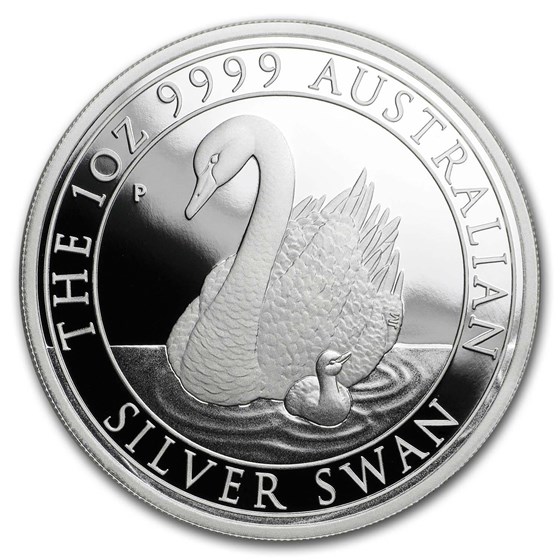 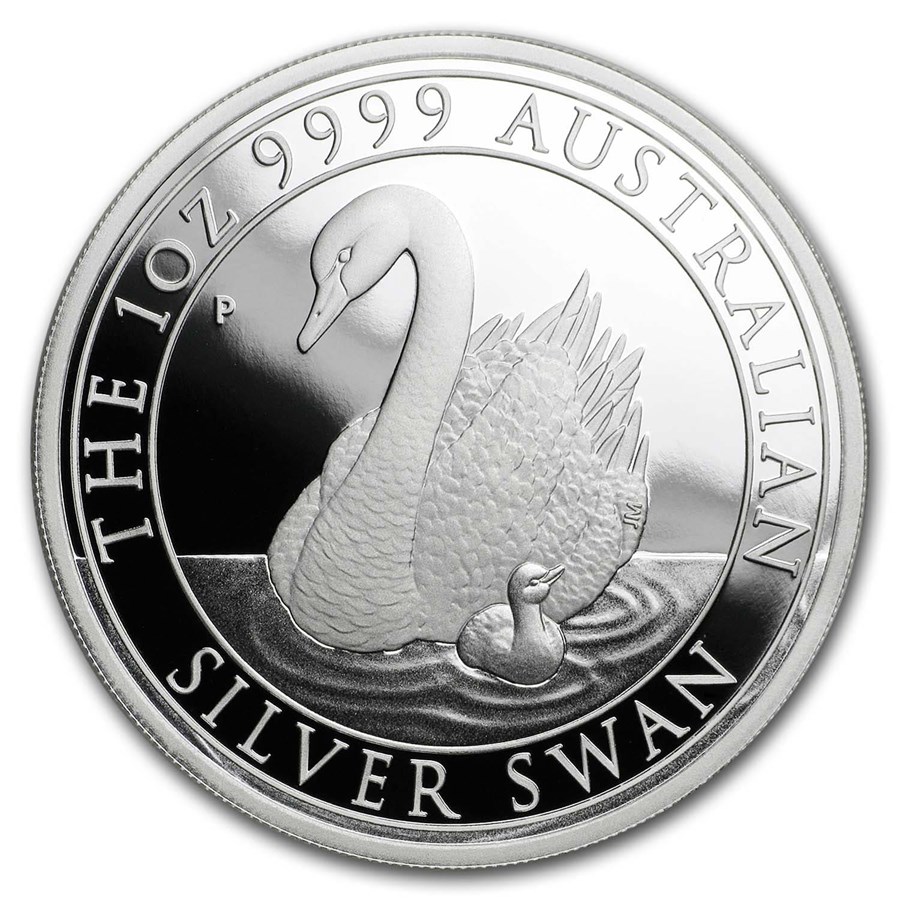 Product Details
Product Details
Exquisitely crafted, this Proof Silver Swan builds on the success of the Silver bullion Swan first launched in 2017. This Silver Proof Swan continues the limited mintage of 2,500 coins made of .9999 fine Silver.

This swan is so lifelike that it appears to be ready to take flight off the coin itself. Add this spectacular 2018 1 oz Proof Silver Swan coin to your cart today!

Love the Swan Series coins! Attractive design, low mintage, great price and flawless finish! What is there not to like? And the best packaging!

Second Swan proof is nice too

Excellent choice and no regrets!

I managed to purchase it immediately once APMEX launched this in the website. The 2nd release of the swan proof is nicer compare to the 1st release. In addition, the packaging done by APMEX and team are awesome that even the box are in excellent condition! Kudos to the team!