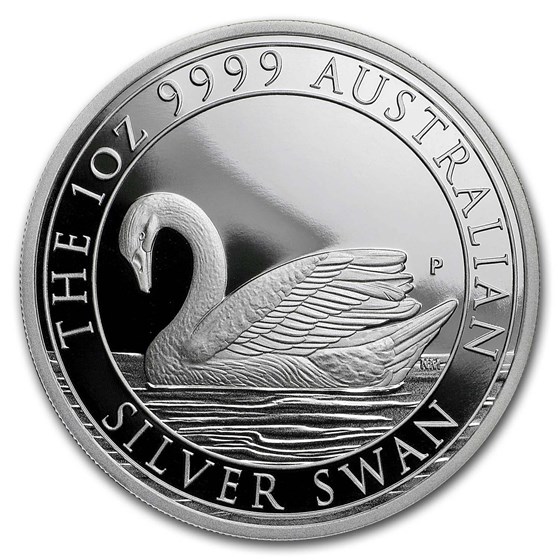 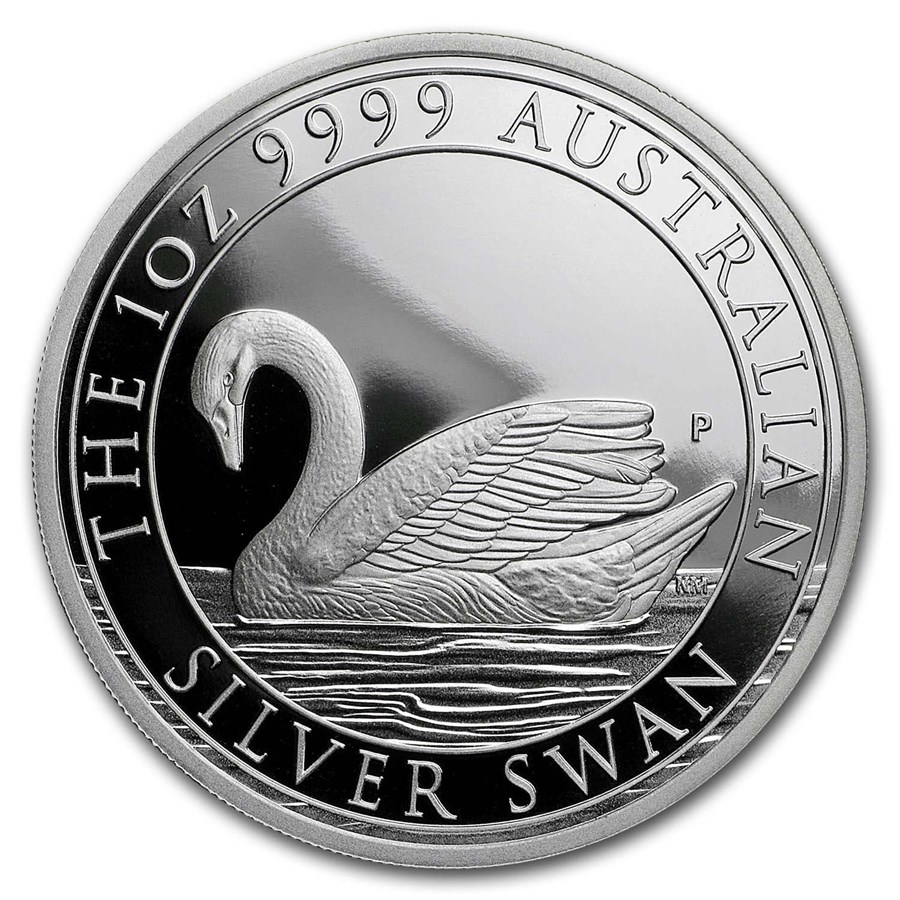 This coin is the first in what's expected to be an annual series of 1 oz limited mintage Silver Proof Swan coins with designs varying each year, much like the heralded Koala and Kookaburra coin series from Perth. Featuring a limited mintage of 2,500 coins and .9999 fine Silver, this opportunity is sure to be fleeting! Learn about the entire Perth Swan Series today.

This swan is so lifelike that it appears to be ready to take flight off the coin itself. Add this spectacular 2017 1 oz Proof Silver Swan coin to your cart today!

This coin features a limited mintage of 2,500 coins worldwide which adds to the coin's collectibility.

Stunning to behold! Flawless, one of my top 10 Silver coins. Nice presentation case.

The Perth Mint always impresses me. This is a simple but elegant design that is just beautiful when you have it in hand. Great experience buying from APMEX as usual.

I normally purchase bullion but this to me is not a bullion piece. This is a coin that you wish to display, along with all your fine collectibles. This piece is that striking and beautiful.

Pro: Was very glad I was able to get some of these, as I missed out on the uncirculated version. Beautiful coin that was packaged very well and arrived very quickly. Con: 45% cost increase between the time they went on sale until the time I was able to order

A Stunning Display of Perfection

Everything is perfect from the packaging to the flawless coin. Get them before they are gone!

Graceful, amazing and highly prized around the world

These are beautiful pieces. And the price is right. Mintage of only 2500. The BU were selling for 80.00. These should be worth attest 150.00. I can’t wait to see other years pictures. They should vary, year to year

APMEX always prices these things right. You can buy a bunch and still make money. Thanks APMEX for not eating all the profit margins and keeping these mintages razor thin. Always watch APMEX and sign up for the email updates.