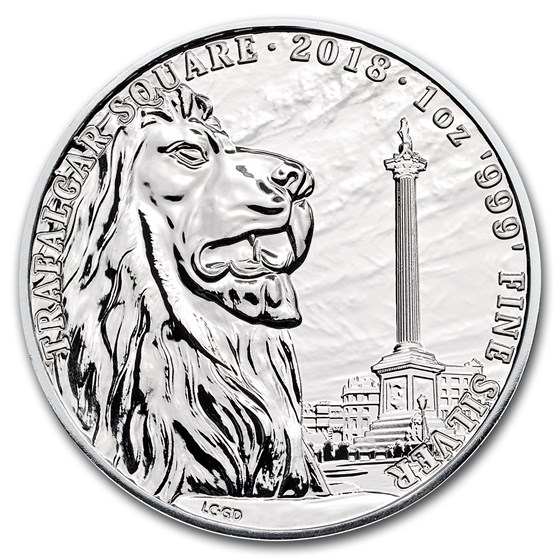 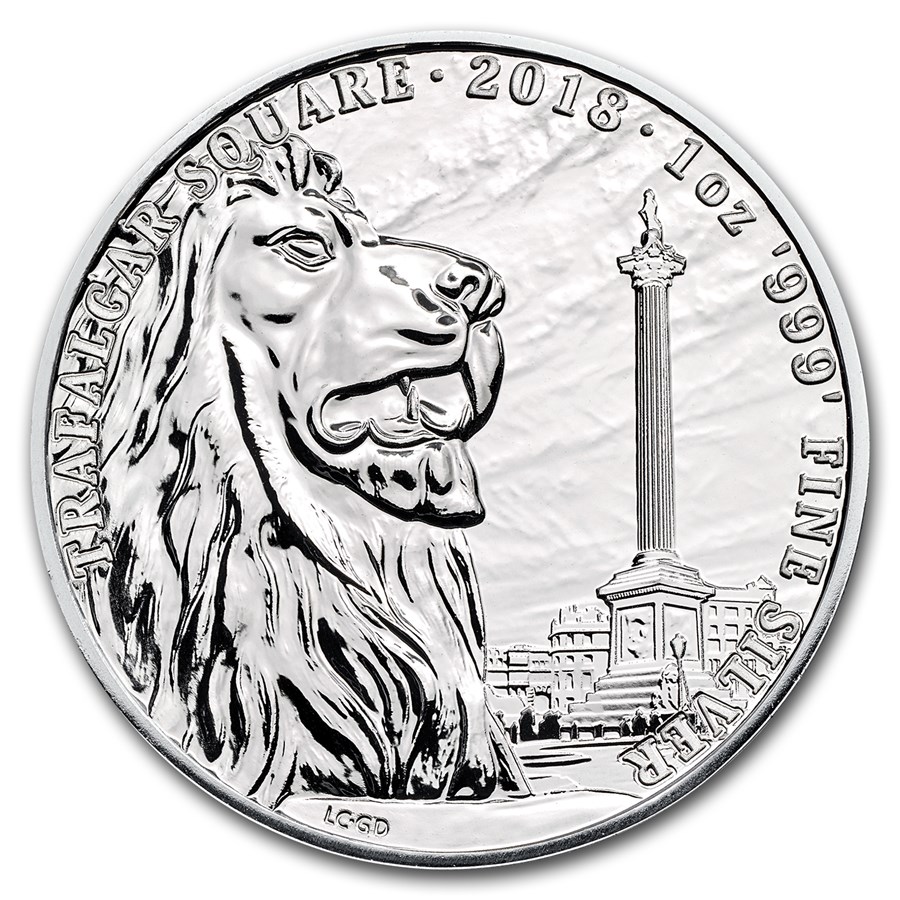 Coin Highlights:
Display your Silver Landmarks of Britain Trafalgar coin in style by adding an attractive presentation box to your order.

Trafalgar Square
Trafalgar Square has been an important landmark in Britain since the 1800s and was named after the Battle of Trafalgar fought in 1805. The public square in the City of Westminster, Central London has been a site for annual celebrations, as well as public gatherings and political demonstrations. The four lion statues guard the 169 foot Nelson's Column, located in the center of the square. These lion statues were not added to the square until 1867.

got this coin a while back and it's very nice