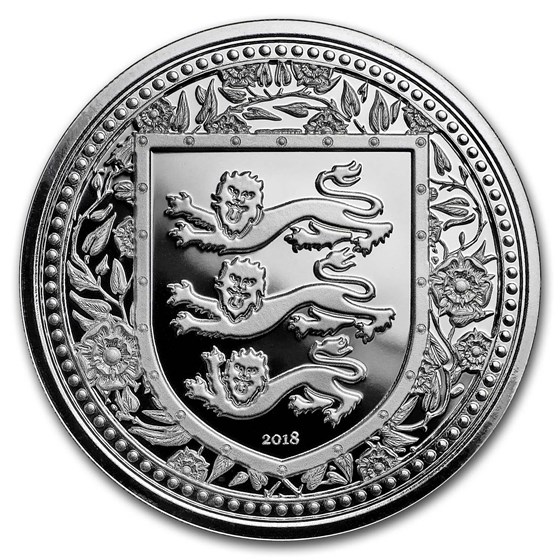 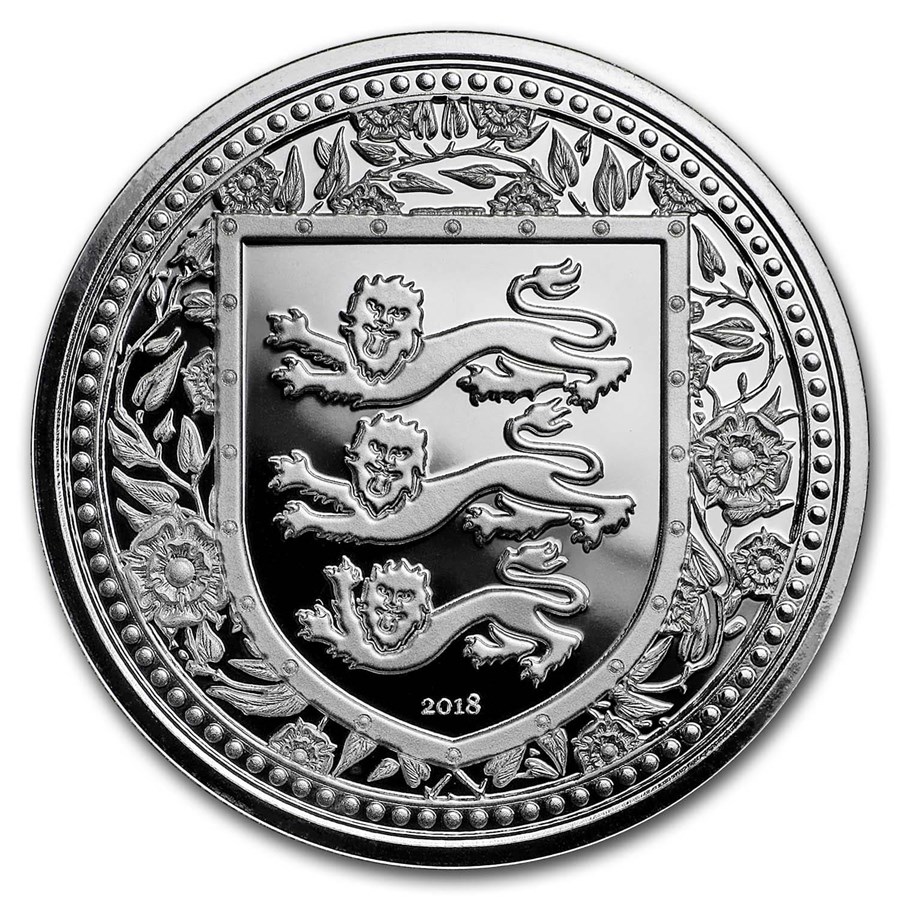 Product Details
Product Details
Featuring the Plantagenet King Richard the Lionheart official Royal Arms of England design, these coins are part of the first release of a new anticipated annual program that serves as a nod to to Britain's rich heraldic history.

Collect all coins in the series and own a piece of British history! Add this 1 oz Silver Gibraltar Royal Arms of England BU coin to your cart today!

This is why I stick with APMEX

The picture doesn’t do this coin justice. The crest that’s front and center looks great, but the fine design outside the crest is really what caught my eye. Keep ‘em coming!