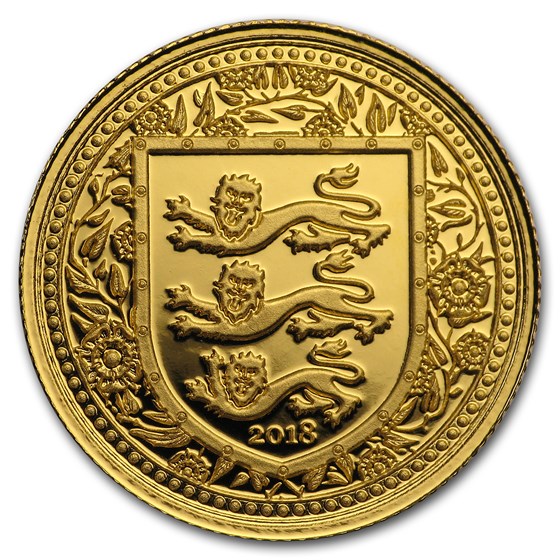 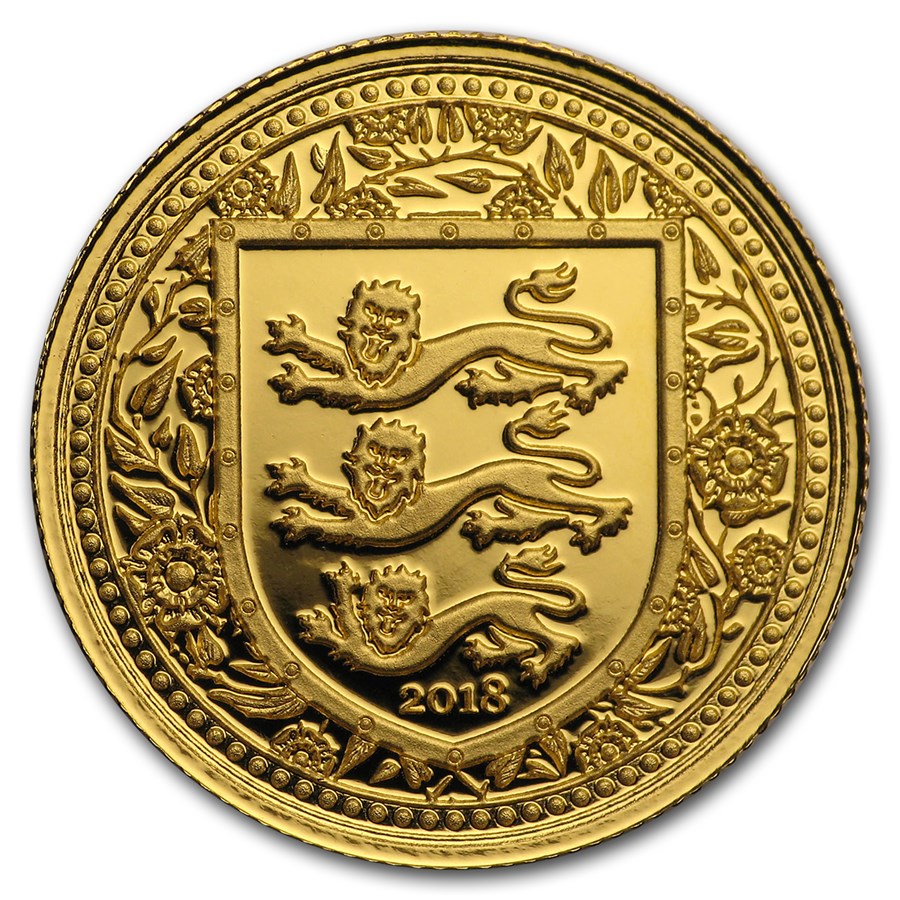 Collect all coins in the series and own a piece of British history! Add this 1/5 oz Gold Gibraltar Royal Arms of England coin to your cart today!