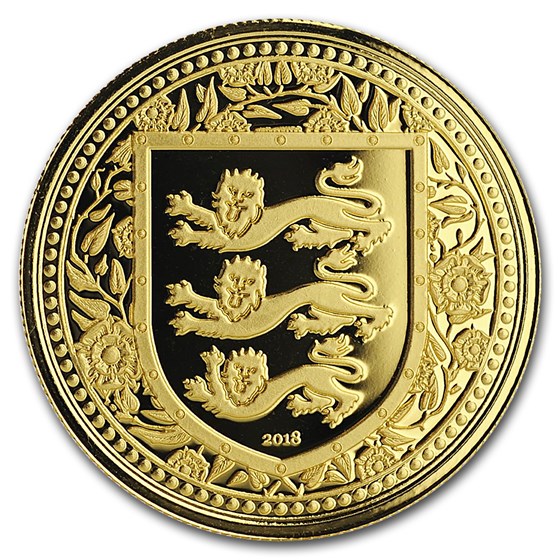 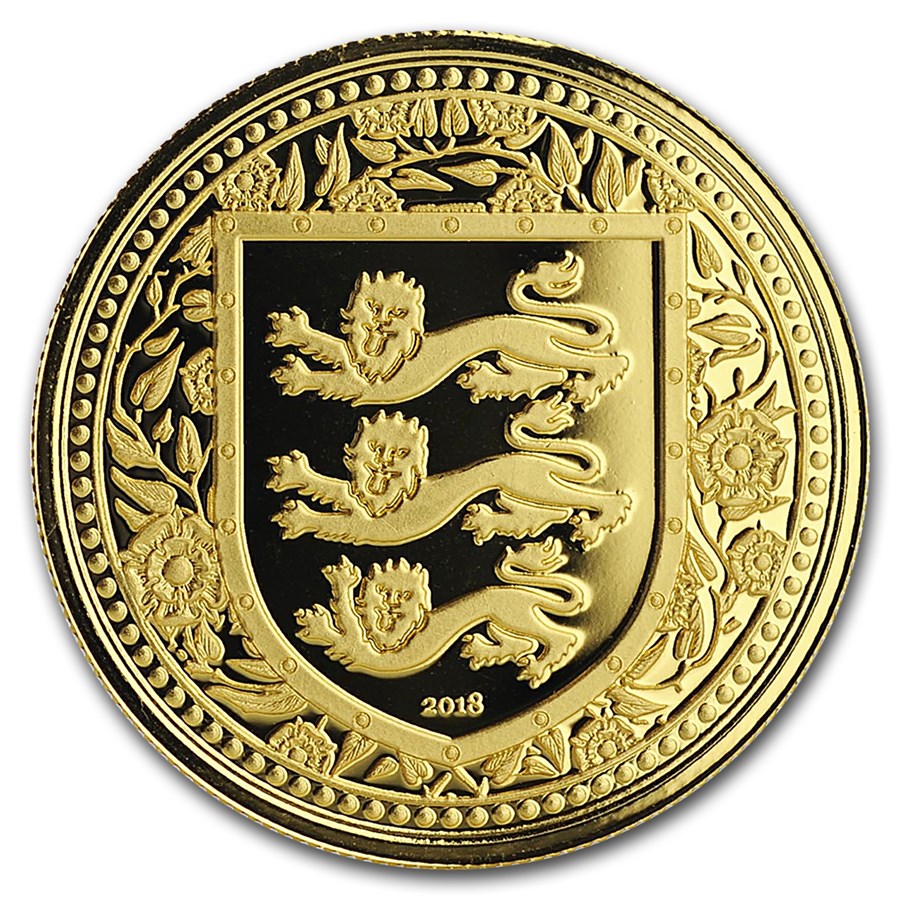 $1,996.99 $2,016.99
As Low As
Product Details
Product Details
Featuring the Plantagenet King Richard the Lionheart official Royal Arms of England design, these coins are part of the first release of a new anticipated annual program that serves as a nod to Britain's rich heraldic history.

Collect all coins in the series and own a piece of British history! Add this 1 oz Gold Gibraltar Royal Arms of England BU coin to your cart today!