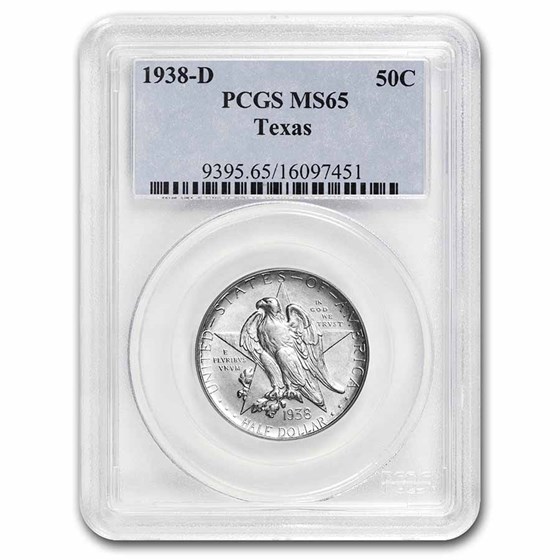 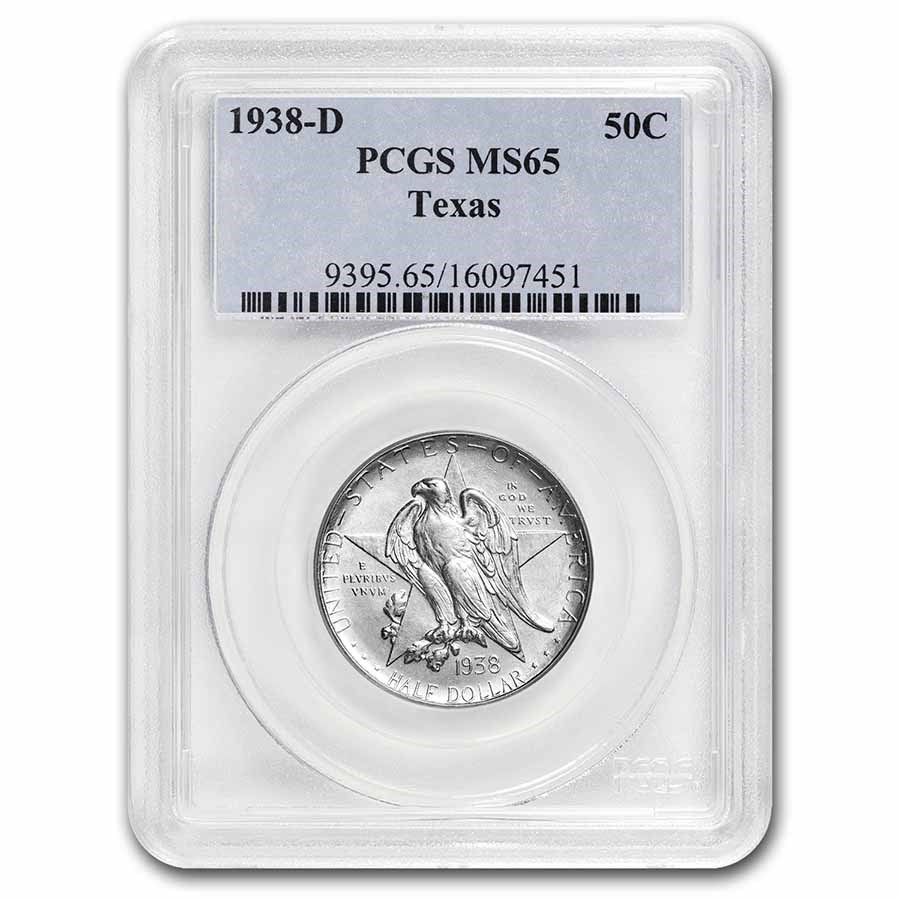 Product Details
Product Details
This coin has been graded by PCGS and awarded a high grade of MS-65. These coins were struck to commemorate the independence of Texas from Mexico in 1836. This coin presents a great way to add historical value to your collection.

This commemorative coin will make an excellent addition to any collection. Add this historical Half Dollar set to your order today!

The Battle of the Alamo (February 23 – March 6, 1836) was a pivotal event in the Texas Revolution. Following a 13-day siege, Mexican troops under President General Antonio López de Santa Anna launched an assault on the Alamo Mission near San Antonio de Béxar (modern-day San Antonio, Texas, United States), killing all of the Texian defenders. Santa Anna's cruelty during the battle inspired many Texians, both Texas settlers and adventurers from the United States, to join the Texian Army. Buoyed by a desire for revenge, the Texians defeated the Mexican Army at the Battle of San Jacinto, on April 21, 1836, ending the revolution.