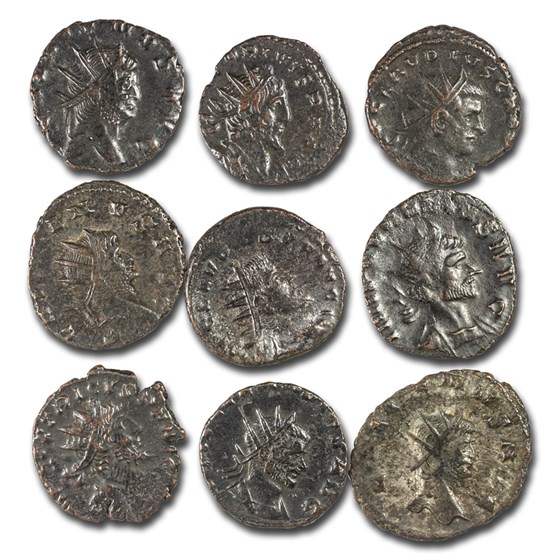 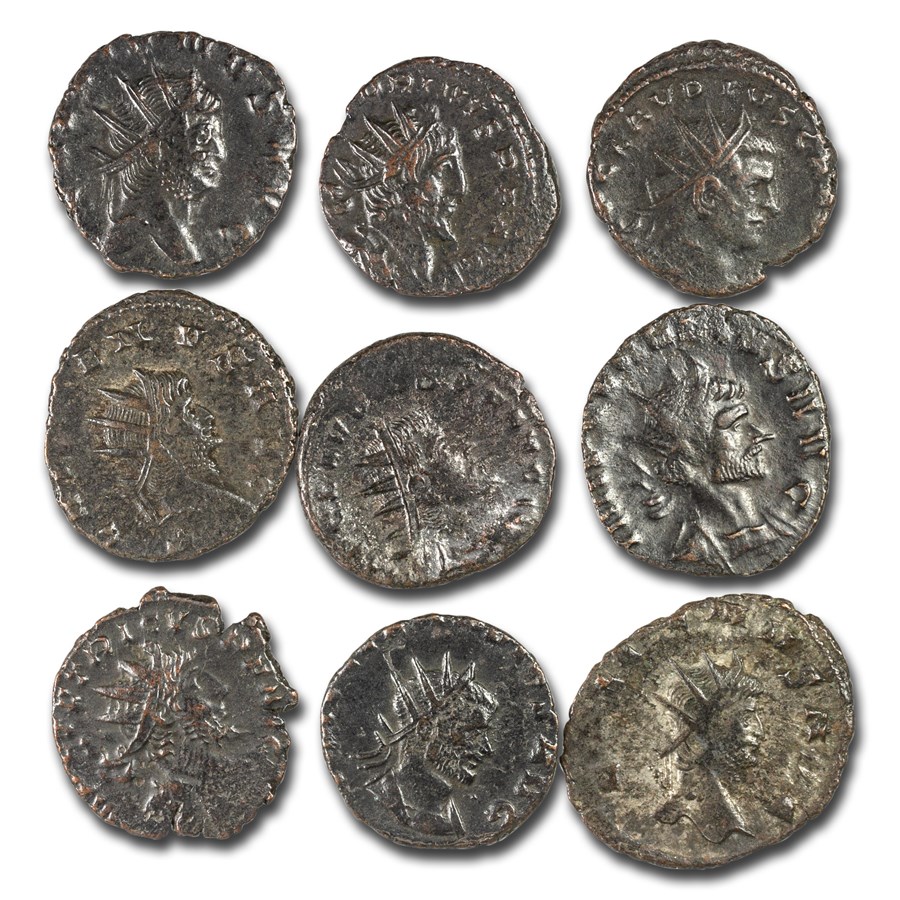 Definitely more worn than the example pictures but still a discernible emperor upon the obverse!