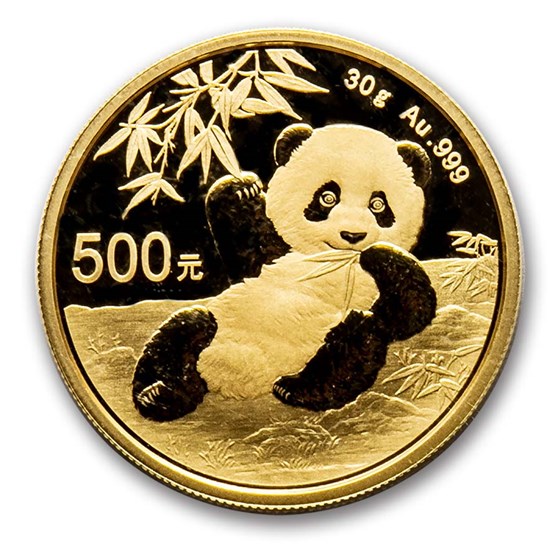 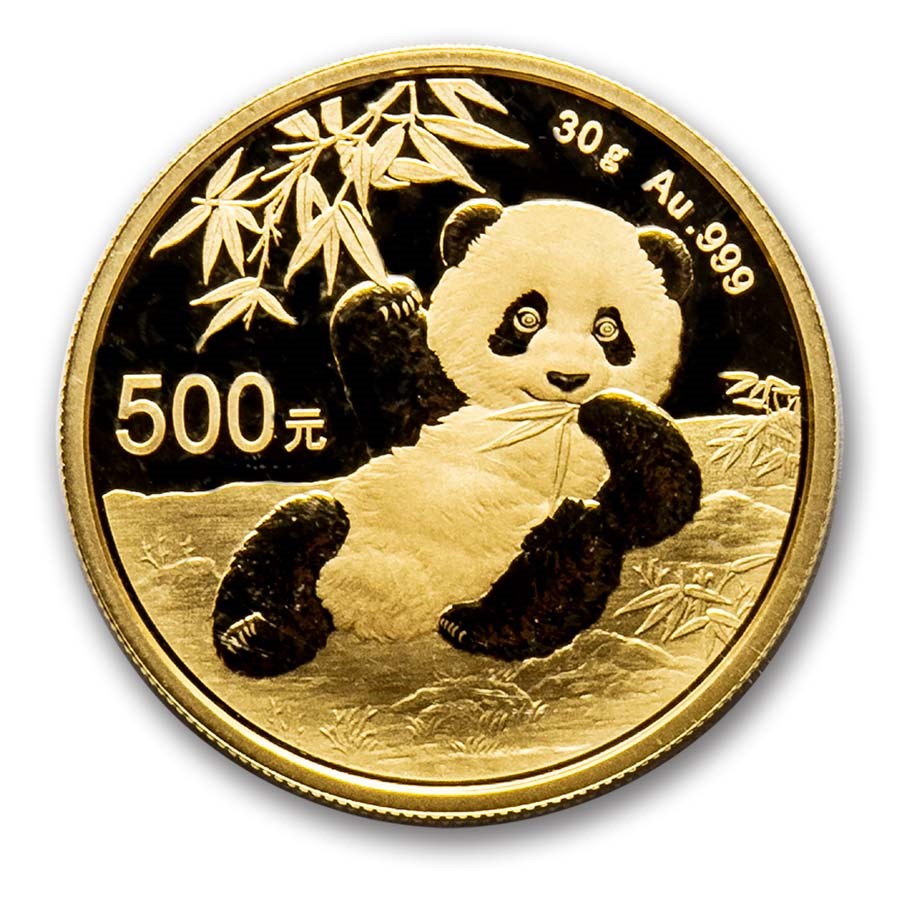 arrived quickly and without a scratch!

I love collecting both gold and silver chinese pandas. With everything going on in the world i chose to buy a few of these 30g gold pandas to add to my collection. Cannot go wrong with buying gold at any price in my opinion. Would recommend this product and company as it was shipped quickly and it looks tremendous. Great quality and customer service!

Continue to add to my 1 ounce and 30 gram collection, they are beautiful coins and great collectibles.