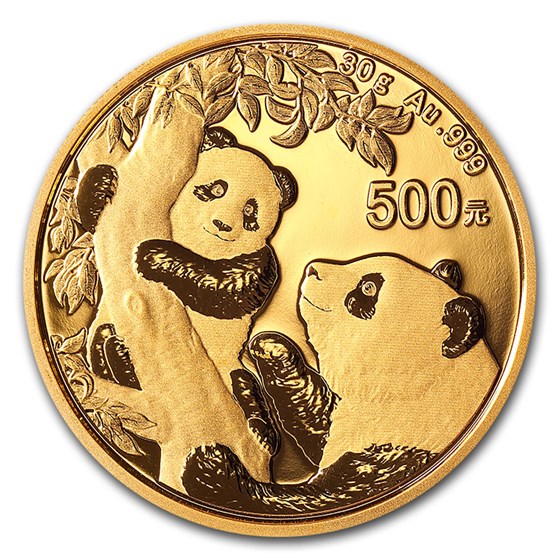 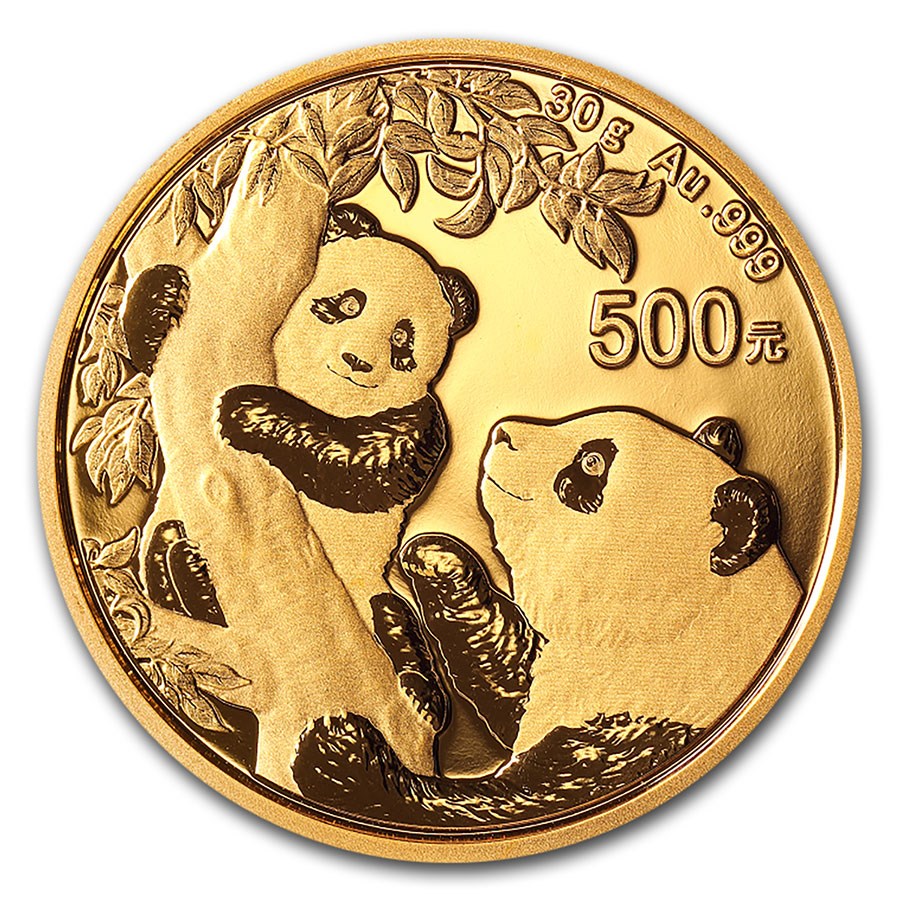 I will certainly buy this one again

Wonderful new design and surely to be a hit among collectors!