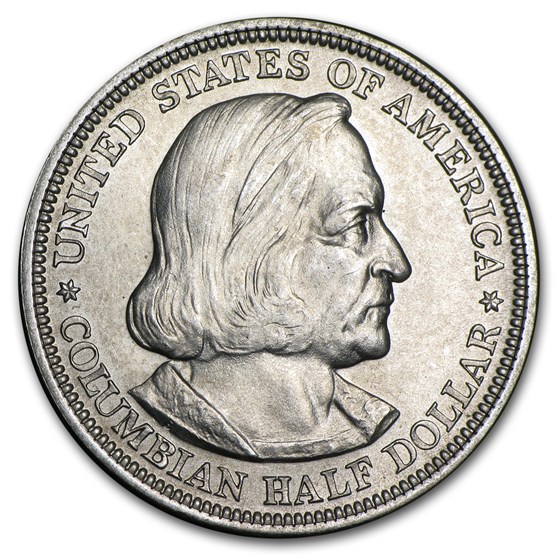 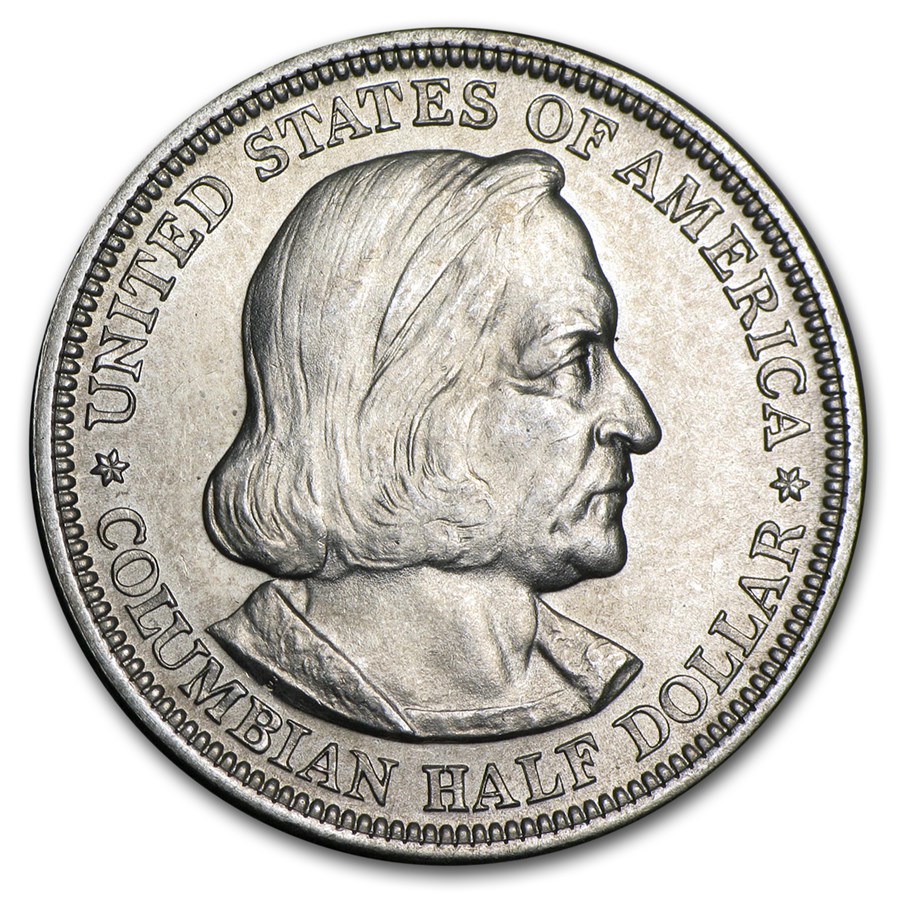 This coin will make an excellent addition to any collection. Add this 1892 Columbian Expo Half Dollar to your order today!

An excellent buy for my collection !

Commemorative coins are great to own and i always wanted this one.

As described. No issue here as I've had with four others recently.