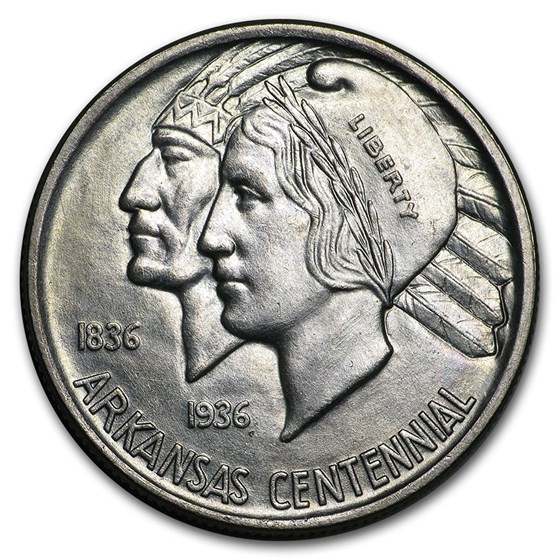 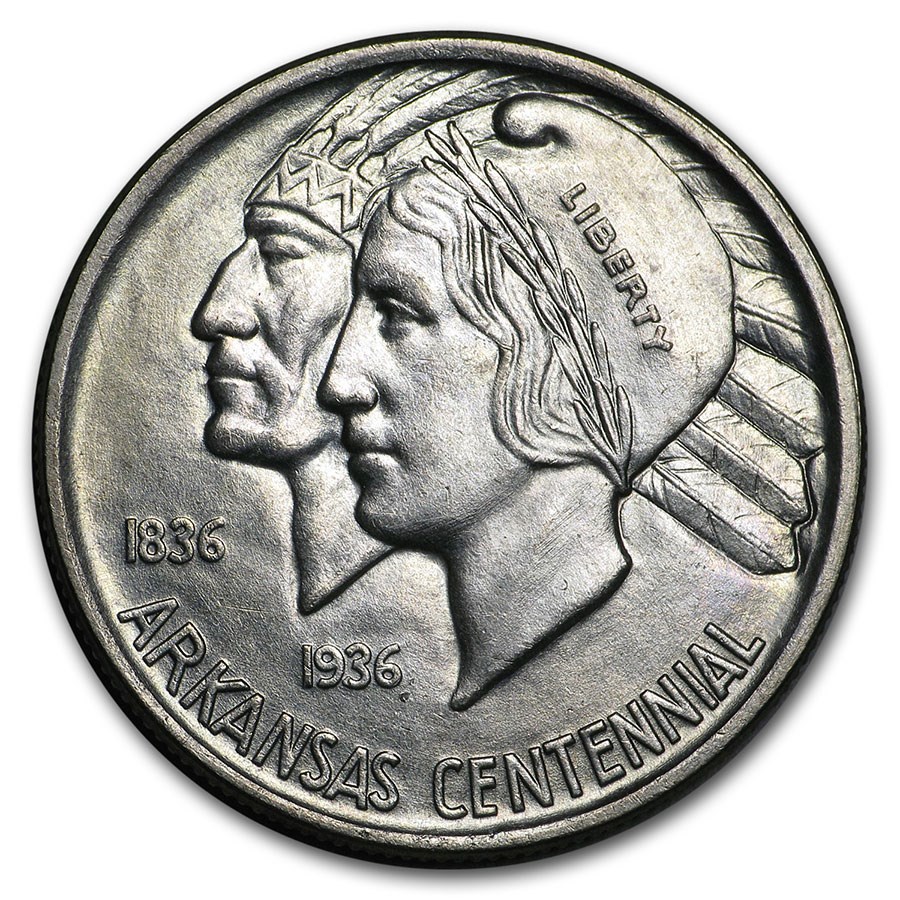 Add this certified 1938 Arkansas Half Dollar to your cart today!