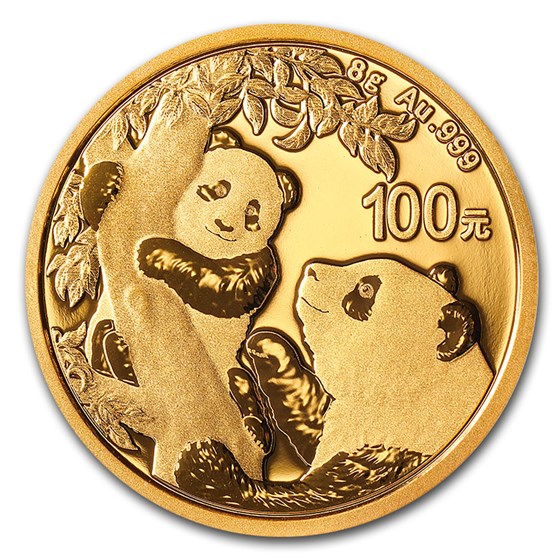 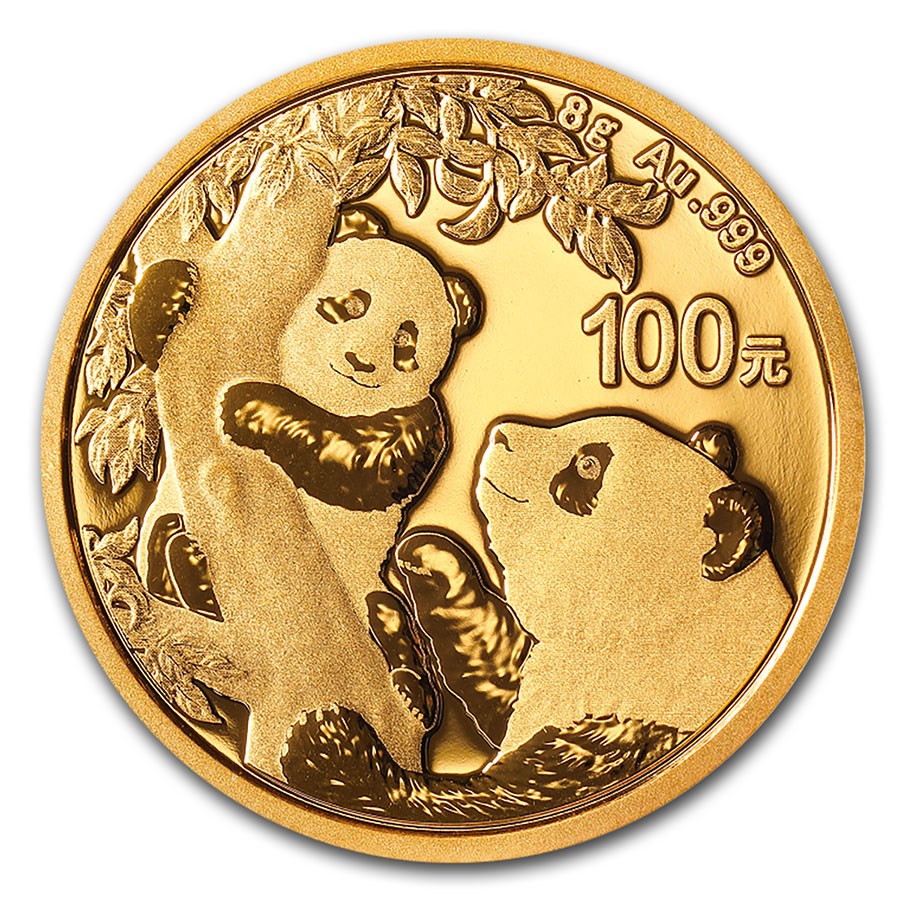 Have been collecting since inception of pandas. Can't seem to get the 2020 issue, been on alert for a while now. Really good service and prompt. Will keep using this company to order any future coins. The pandas are great as each year is a different style. More interesting than most coins that are the same every year.