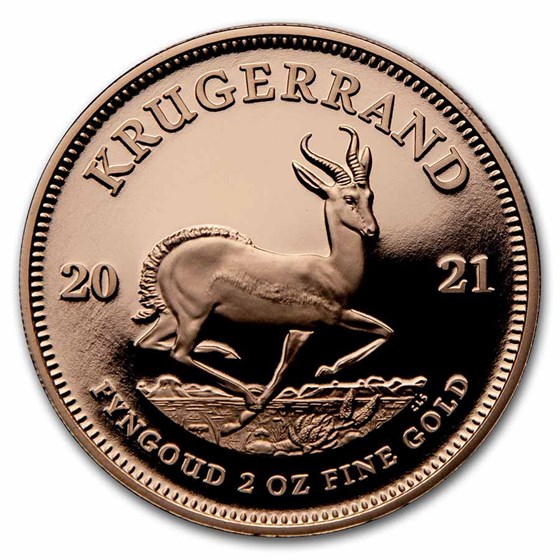 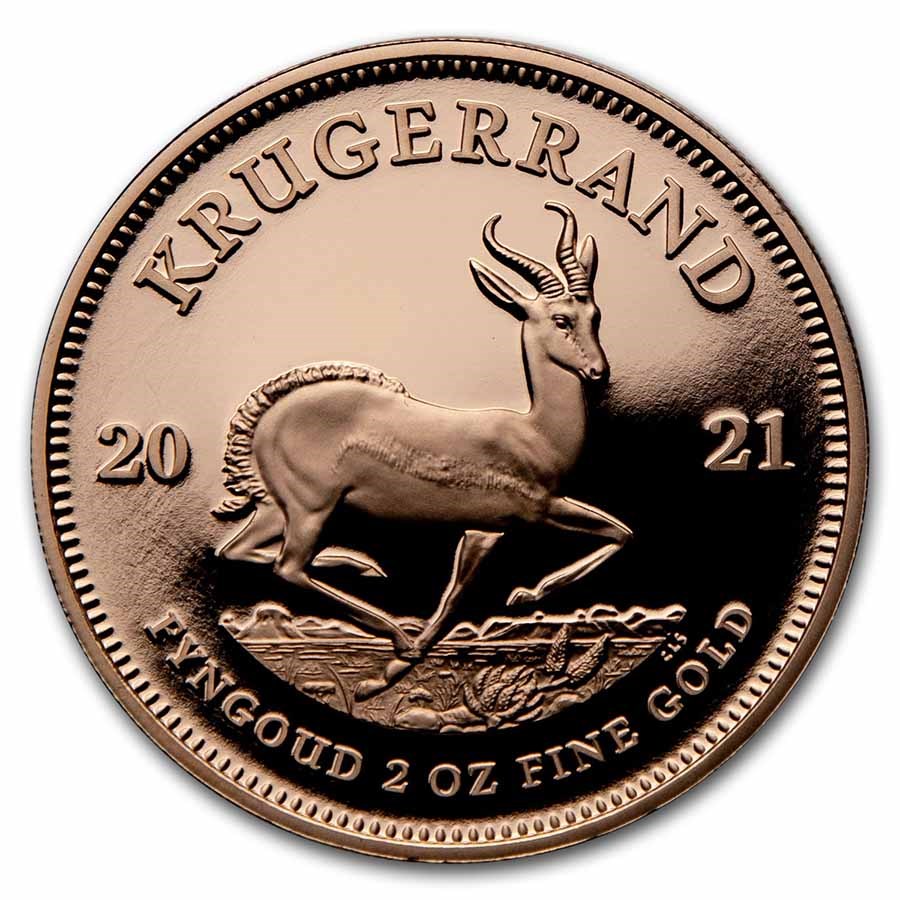 Limited mintages of these proof coins add to their desirability and increase the potential of higher gains on the value of your investment in the future. Add this 2021 2 oz Proof Gold Krugerrand to your cart today.

I purchased this for long term investment, something different and only 400 minted. The 2oz coin is beautiful.