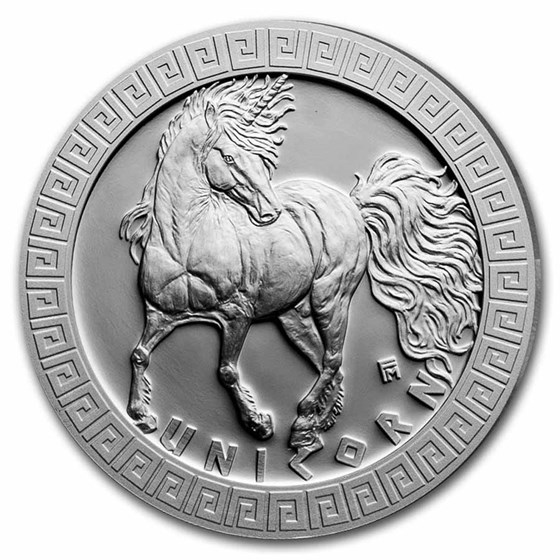 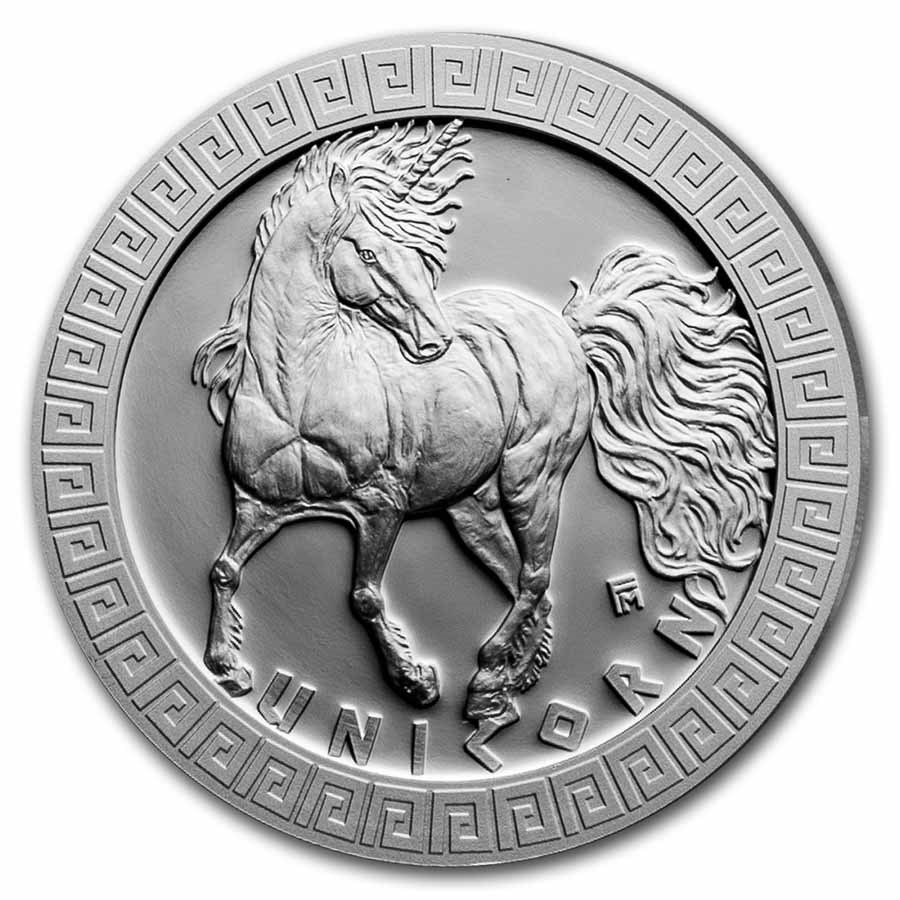 Product Details
Product Details
This Silver Proof coin is the sixth of the twelve coins which will be part of the Mythical Creatures series. A limited mintage of 1,000 coins worldwide.

Handle your 1 oz Silver Unicorn coin with care by adding these cotton gloves to your order.

The Mythical Creature series is popular among collectors. Add this Unicorn Silver coin to your cart today!

This coin is majestic just like a Unicorn should be! Comes in a nice box with COA and very low mintage. Super Happy I was able to get one of these.