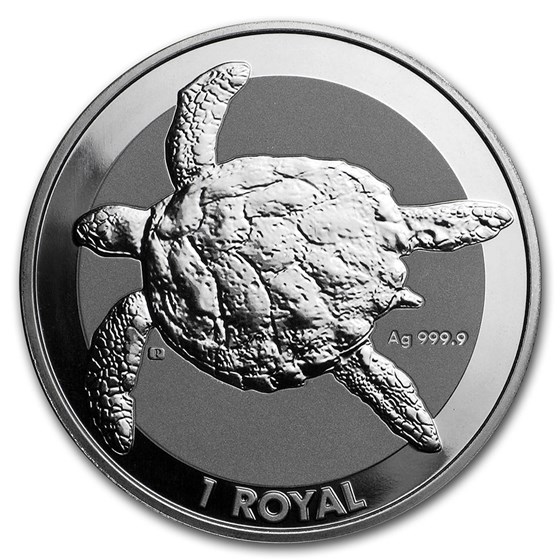 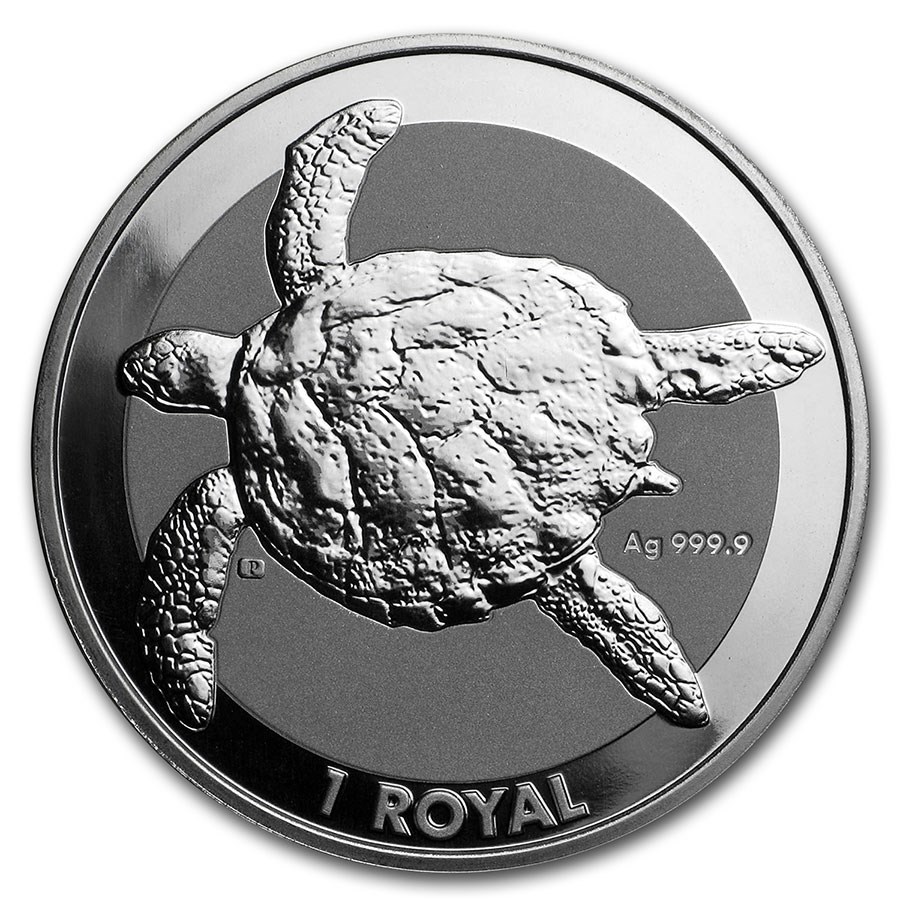 This coin would be a great addition to any coin collection. Own this stunning release of this exciting coin minted by Pobjoy Mint by adding this stunning 2020 British Indian Ocean Territory 1 oz Silver Sea Turtle BU coin to your cart today!

The British Indian Ocean Territory (BIOT) is an overseas territory of the United Kingdom situated in the Indian Ocean halfway between Tanzania and Indonesia, and directly south of the Maldives. The territory comprises the seven atolls of the Chagos Archipelago with over 1,000 individual islands – many of which are very small.

The British Indian Ocean Territory (BIOT) plays a crucial role as a foraging ground for immature sea turtles that feed in the shallow lagoons. Ongoing conservation work has shown that the sea turtles remain in these environments for many years before they travel back to their natal nesting areas to breed as adults.

72% of reviewers recommend this product

In your hand this coin looks just like it does in the photos. Her Majesty is just not looking her best here. As another reviewer remarked, it looks like the strike wasn't too good, and I bought the Mint Direct Premier coin, so the rest are at least as bad. Even the edge has only slight a reed. Very low relief. This particular mint is not my favorite.

The coin should have been struck two or three more times to make the features of the Turtle stand out.

Decision Between This Coin and the Fiji Taku Turtle

No regrets on placing this order! It was released the same week as the 2020 Fiji Turtle, and it was easy to choose this newer 2020 Virgin Island sea turtle design when comparing. Great quality, picked up 10! Clean & simple, uncomplicated coin design that will be impossible for me to part with.

Love anything with animal designs, especially turtles. Beautiful design with a gorgeous polish.

Better online than in person