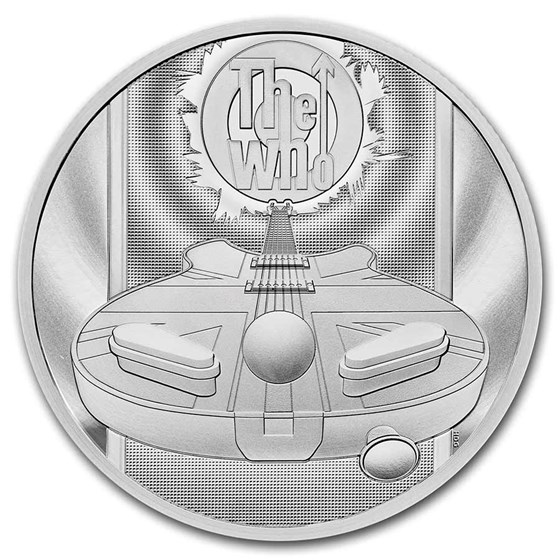 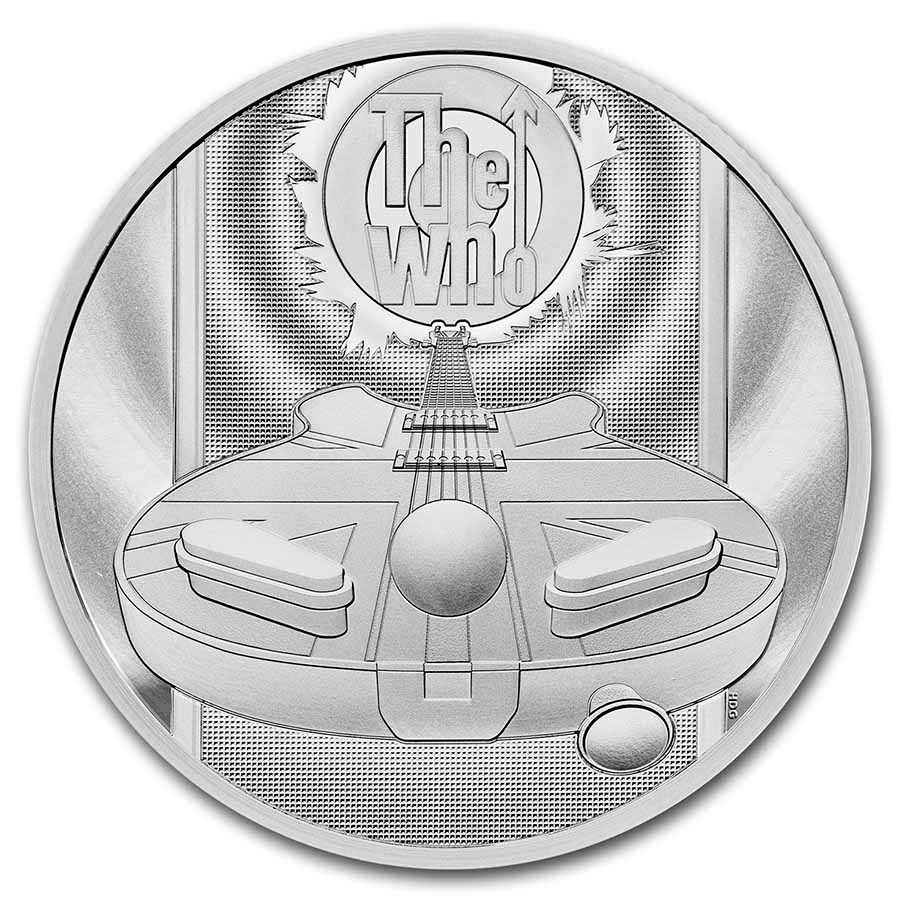 Product Details
Product Details
This release from The Royal Mint features the legendary band, The Who, whose music has been a part of Britain's soundtrack for more than 50 years. There is a limited edition presentation of 550 available.


Protect your capsule from marring during handling by adding these cotton gloves to your order.