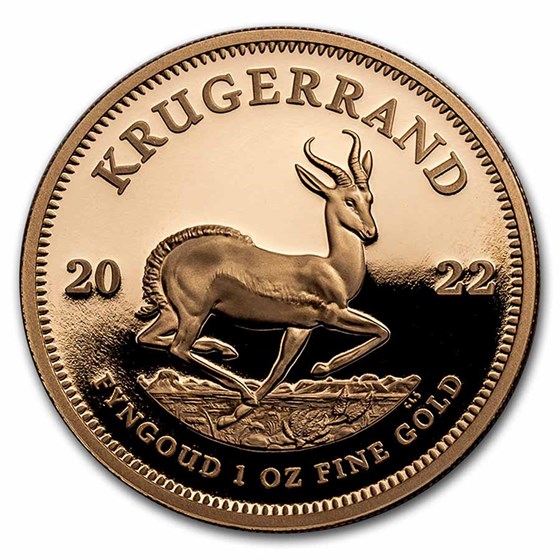 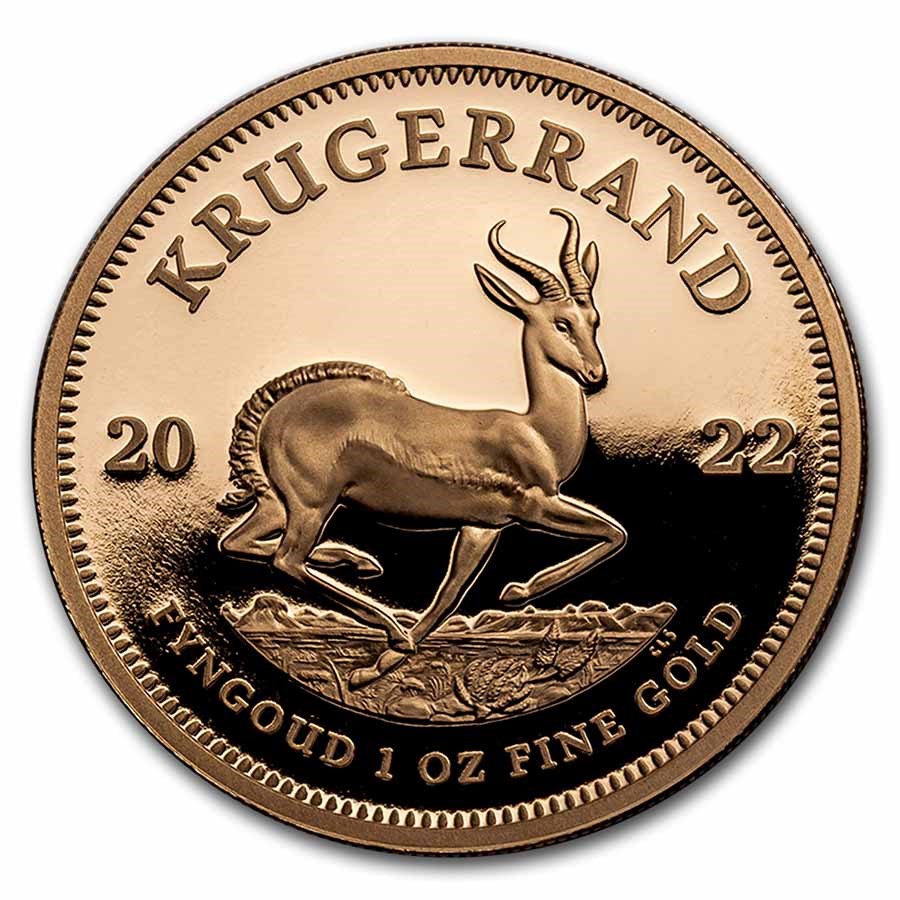 
Protect your 1 oz Proof Gold Krugerrand, along with your other collections and investments, in a home safe or lock box.

This beautiful Proof Gold coin would make a great addition to your investment portfolio. Add this 2022 1 oz Proof Gold Krugerrand to your cart today.

2022 South Africa 1 oz Proof Gold Krugerrand
First introduced in 1967, the Krugerrand was the world's first modern Gold bullion coin and remains a favorite among collectors and investors today. Krugerrands were originally minted to promote the South African Gold to the international markets. Krugerrands were never assigned a face value but are designed to derive their value from the live price of Gold at the time they are traded.

Prized around the world, the Gold Krugerrand features a highly sought-after design inspired by South African history. The obverse features the South African Republic's first president, Paul Kruger, as a reminder of 19th century South African political and military affairs. On the Gold coin’s reverse, a springbok antelope, the national animal, appears alongside the Gold weight and the date of minting.