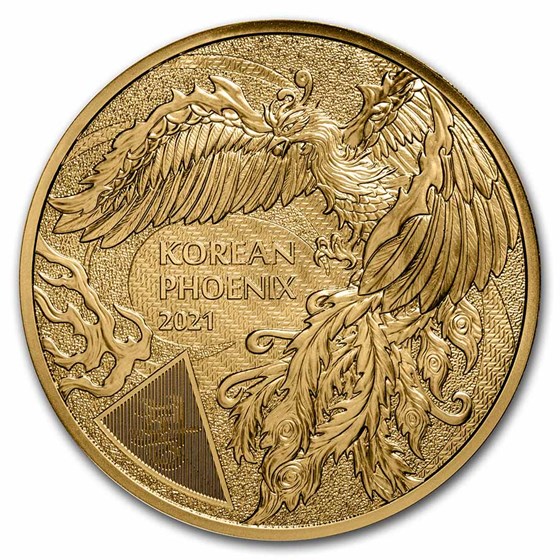 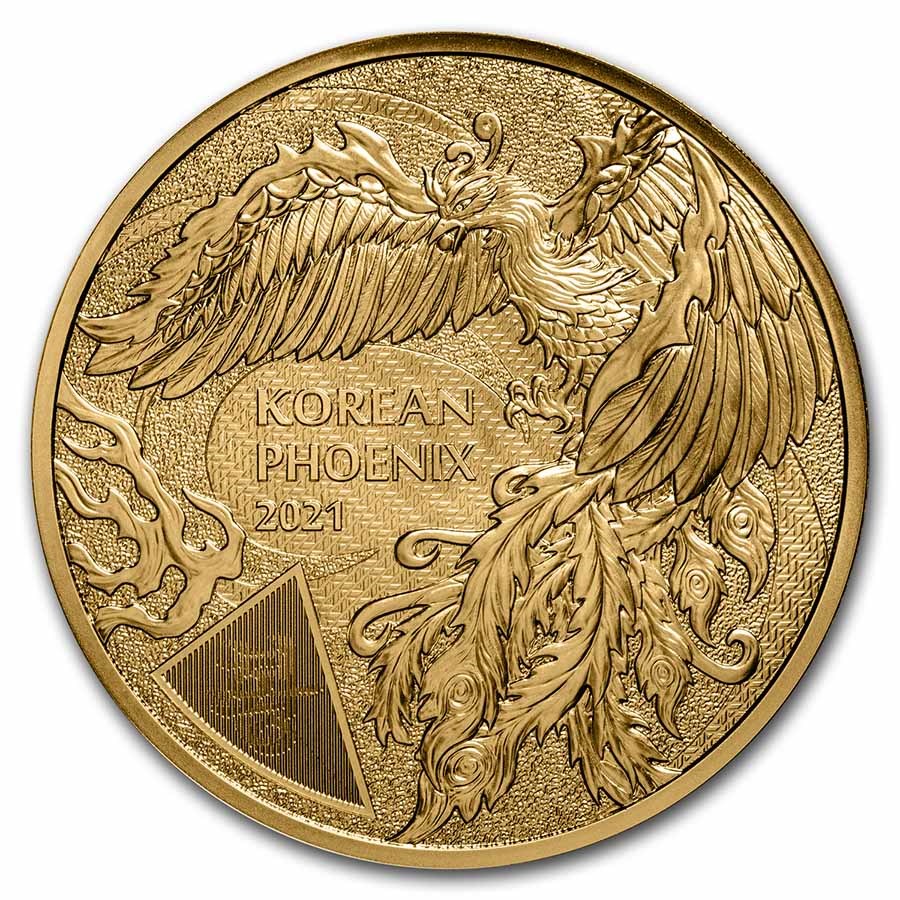 The Korean phoenix, also known as the "Bong-Hwang," is an imaginary bird that has been praised since the ancient times. Along with the dragon, the phoenix represented the emperor, nobility and auspiciousness. Since 1967, the phoenix has been used as the presidential seal of South Korea.


Protect your South Korean Gold medals from fingerprints by adding these cotton gloves to your order.

Add the second release of the South Korean 1 oz Gold Phoenix to your cart today!

Had to have one!