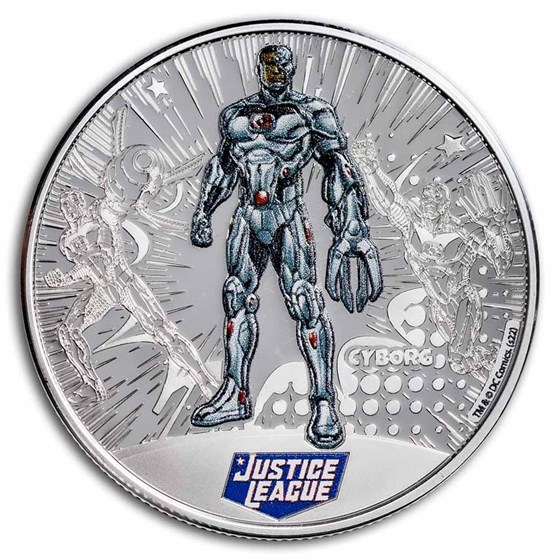 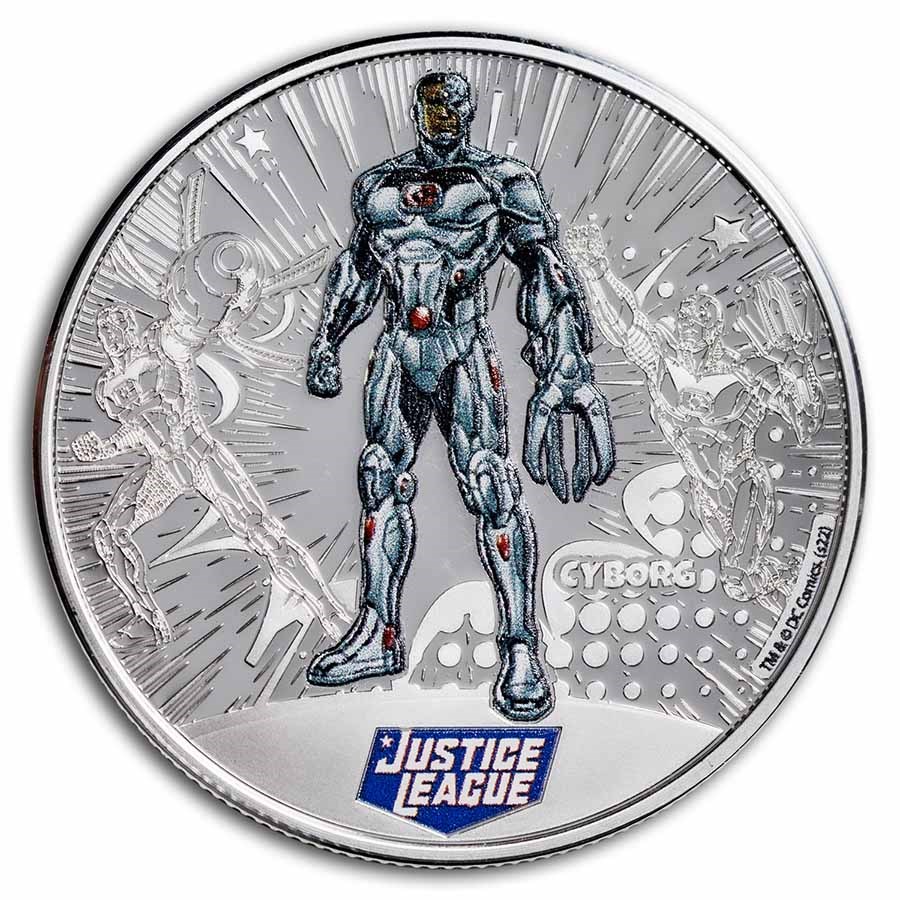 Cyborg is one of the planet's greatest heroes. Add this Silver Cyborg coin to your cart today!