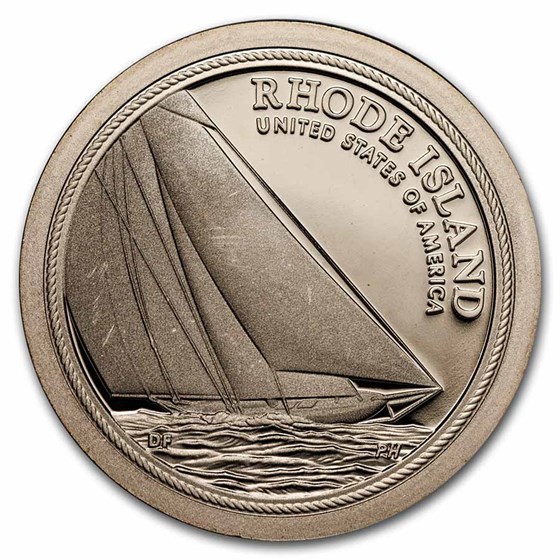 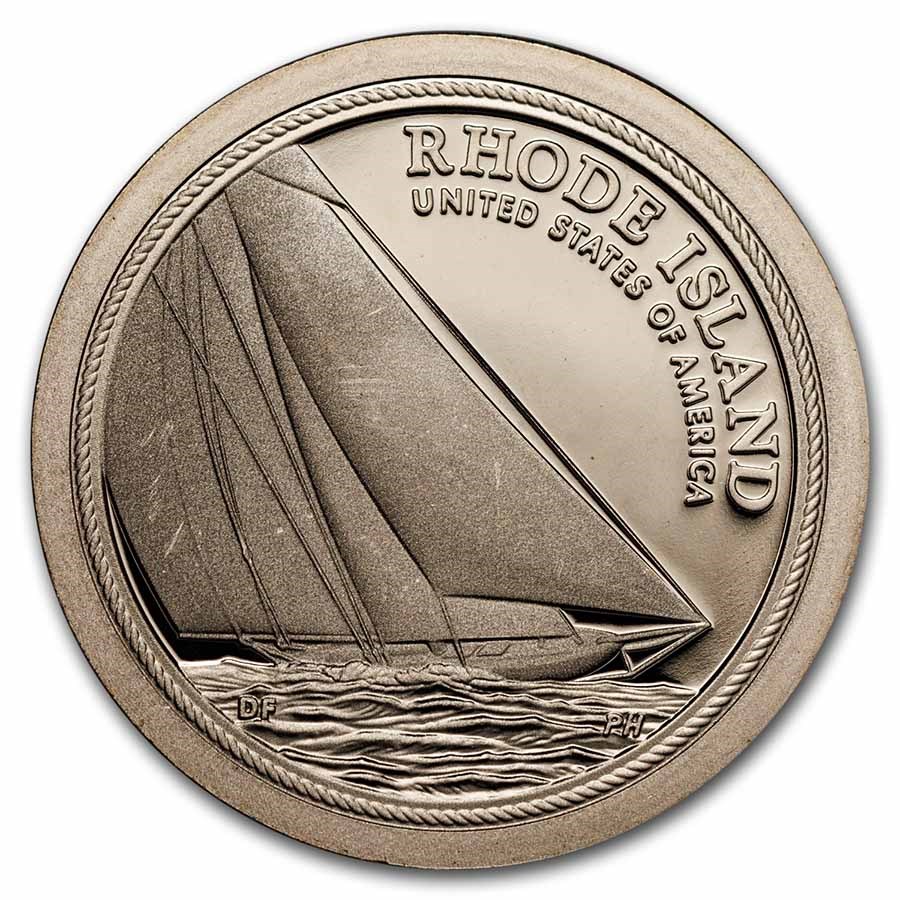 The Reliance yacht was first launched in the year 1903 and was designed by Nathanael Green Herreshoff. This yacht's design exhibited many technological advances that allowed it to win the 1903 America's Cup. It was later scrapped in 1913.