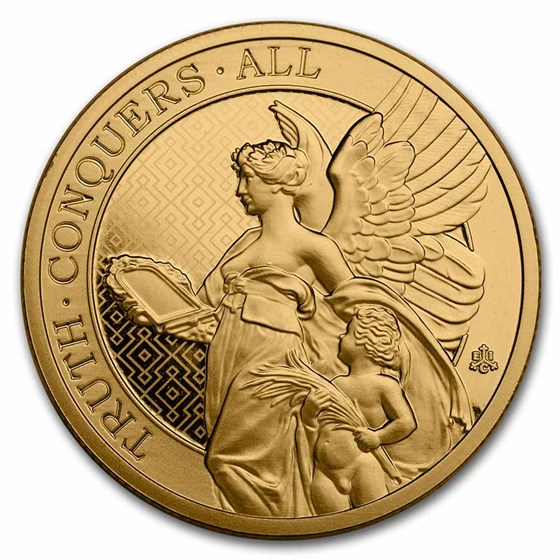 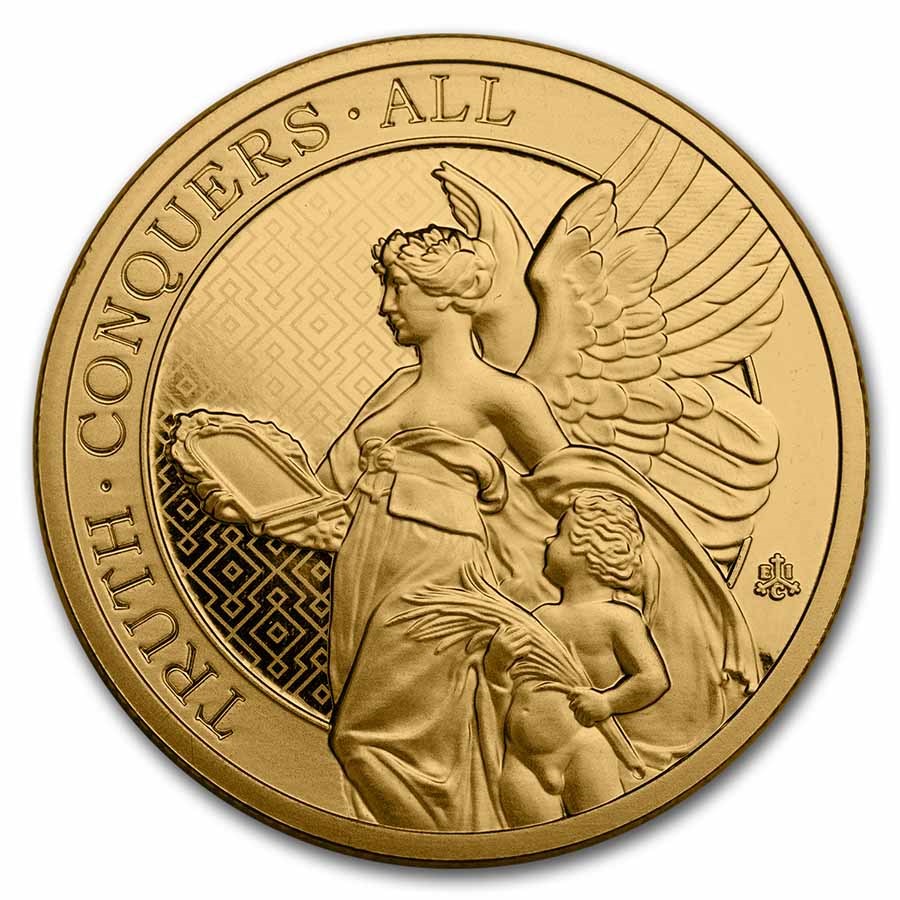 Product Details
Product Details
As low as $99.99 per coin over spot
This .9999 Gold coin features the second release of the Queen's Virtues series, featuring "Truth," which follows the successful first release of "Victory."

The second coin of the Queen Virtues series features Truth, as one of the six Queen's Virtues. Add the 2022 St. Helena 1 oz Gold Queen's Virtues Truth BU coin to your cart today!