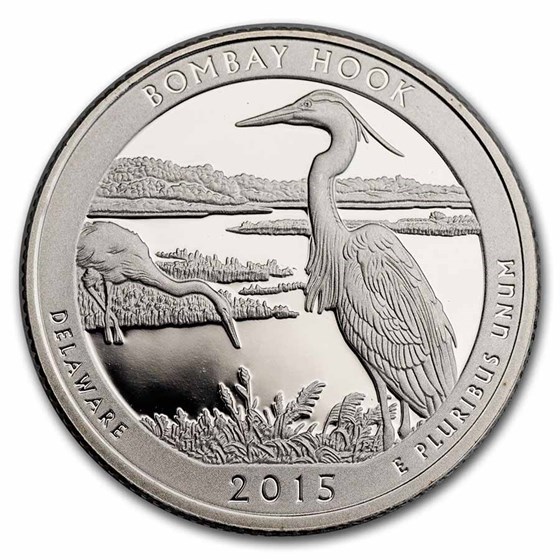 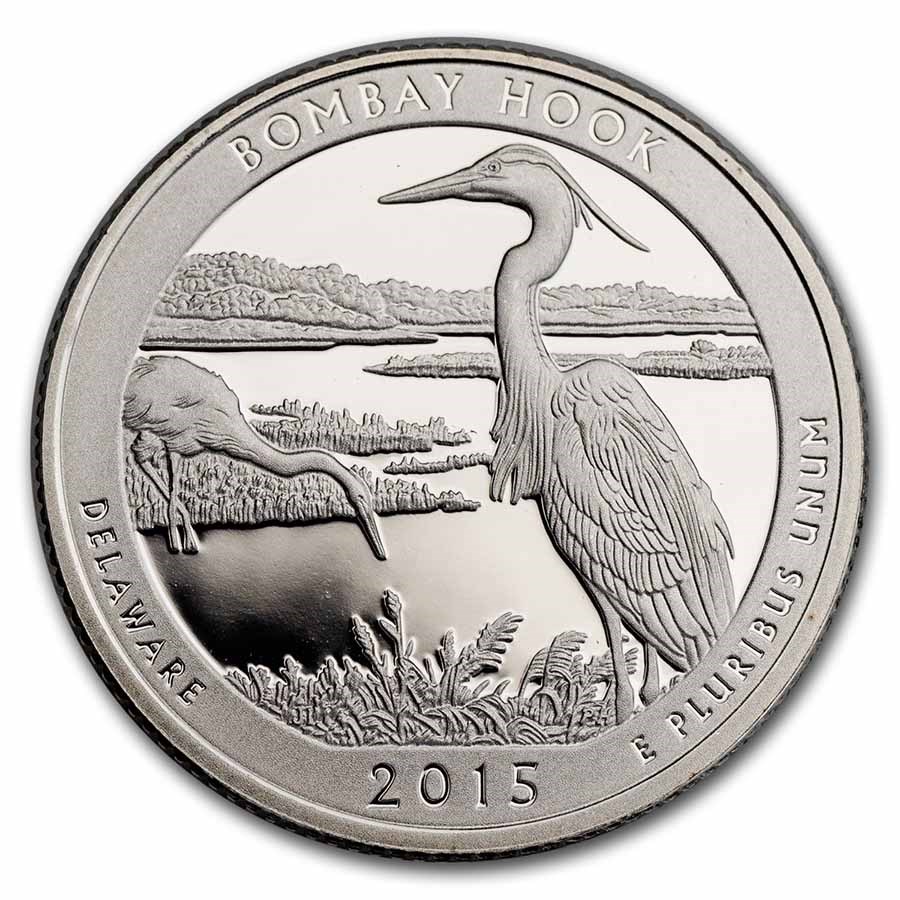 Product Details
Product Details
From the highly celebrated America The Beautiful Coin Series comes the Beautiful Bombay Hook National Wildlife Refuge depicted on the 4th release in 2015. This coin would make an excellent addition to any collection!


Protect and display your Perry's Memorial Quarter by adding a protective plastic capsule to your order.

This coin will make a great addition to any collection. Add this 2015-S Bombay Hook National Wildlife Refuge Quarter Proof to your cart today!