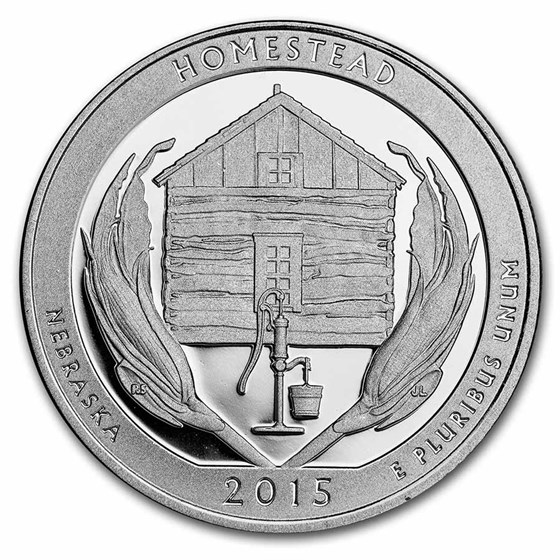 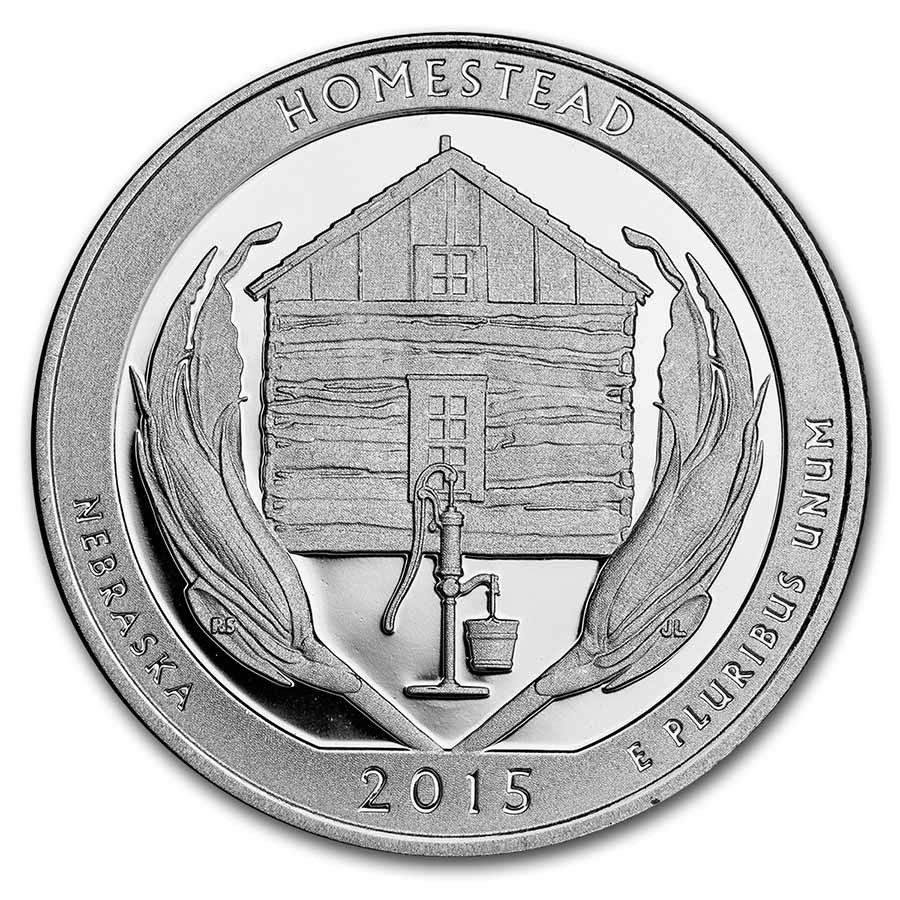 Product Details
Product Details
The Homestead Act of 1863 was integral in getting the western parts of the United States populated, and this coin pays tribute to this important time in America's history.


Protect and display your Homestead National Monument Quarter by adding a protective plastic capsule to your order.

This coin will make a great addition to any collection. Add this 2015-S Homestead National Monument Quarter Proof to your cart today!