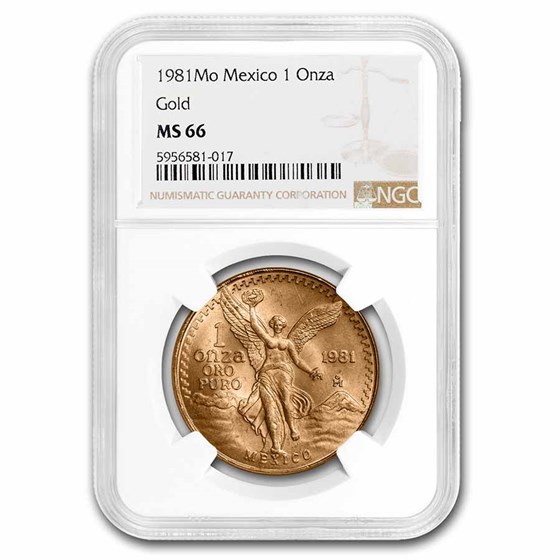 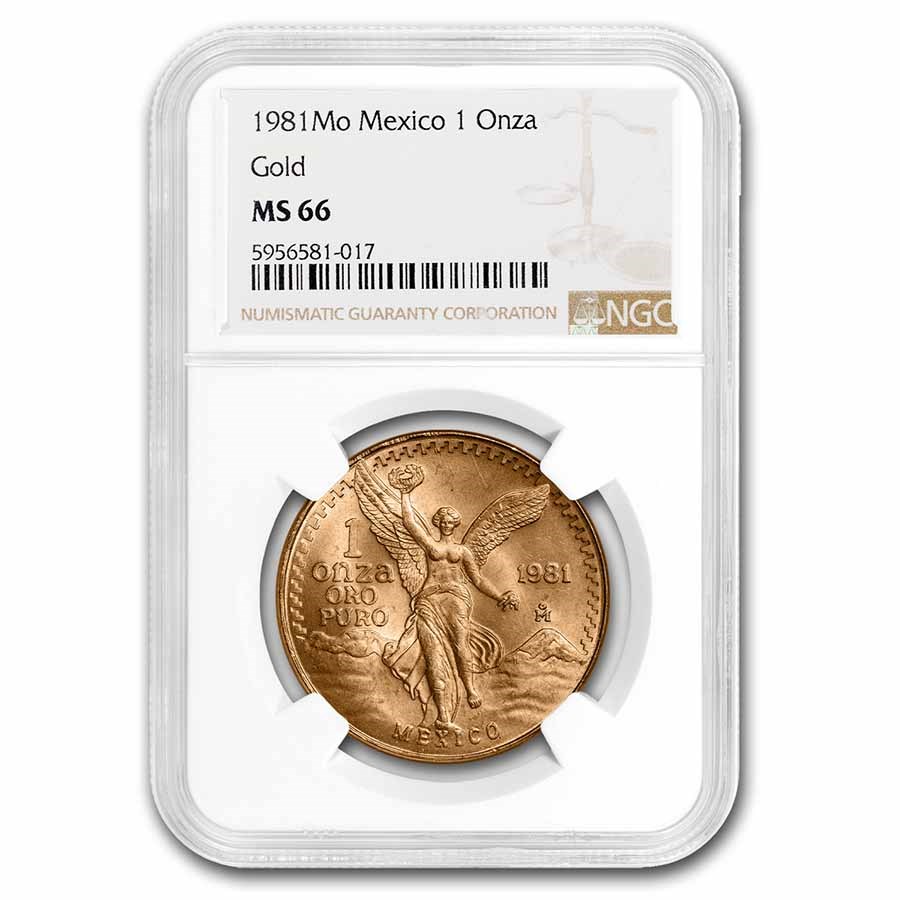 Your purchase is guaranteed to match the quality of the product shown. It will not be this exact item.
Product Details
Product Details
This first year of issue of the 1 oz Gold Libertad has an extremely low population of 37, with 6 coins graded higher, making this a great collectible coin.

Coin Highlights:
Display your Libertad in style by adding a presentation box to your order.