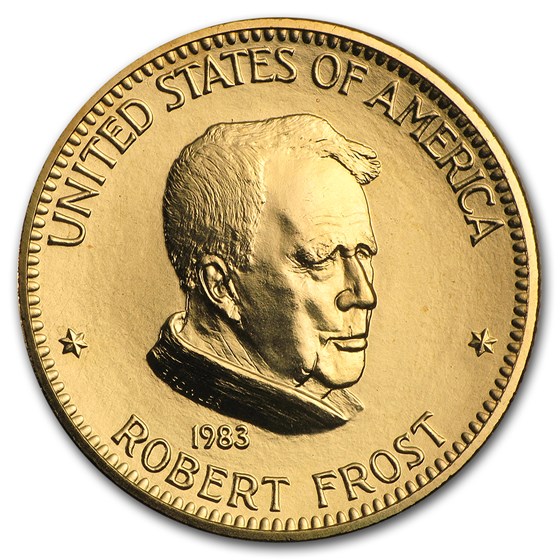 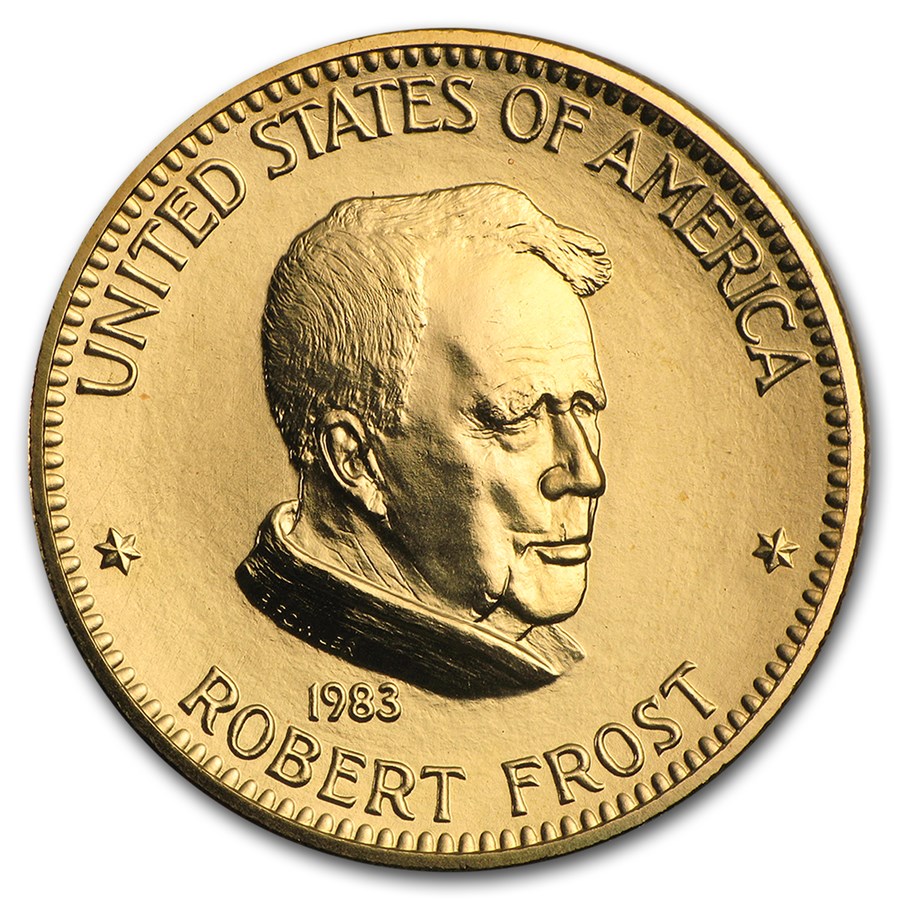 Coin for the times

A well executed design with an inscription that reflects the essence of the American spirit. A badly needed counterweight to current political thuggery.