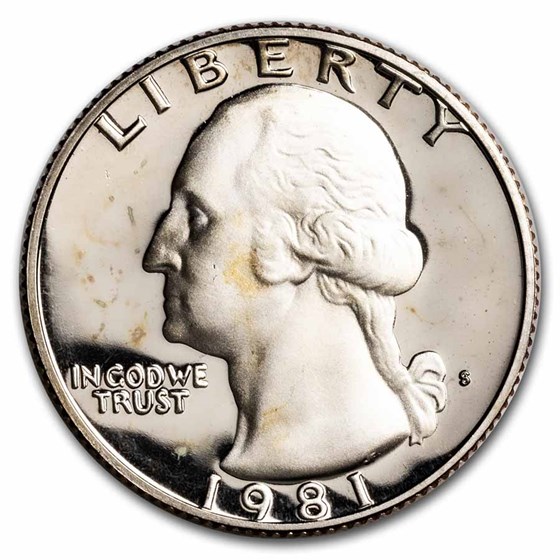 Product Details
Product Details
A great example of Gem Proof.
In 1932, to celebrate the bicentennial of George Washington’s birth, the bicentennial committee sought to briefly replace the Walking Liberty half dollar with a one-year-only Washington half dollar. Instead, the Standing Liberty quarter was permanently replaced. The new quarters were released on August 1, 1932. Following the Coinage Act of 1965 that removed all Silver from circulating dimes and quarters, the composition of Washington quarters changed to a pure copper inner layer between two outer layers of cupro-nickel (a copper/nickel alloy).