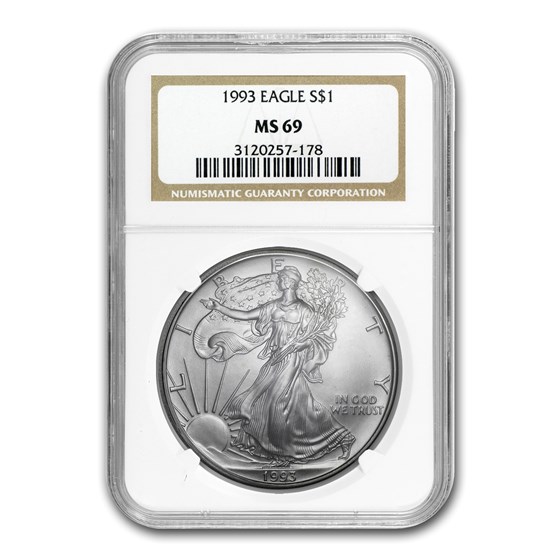 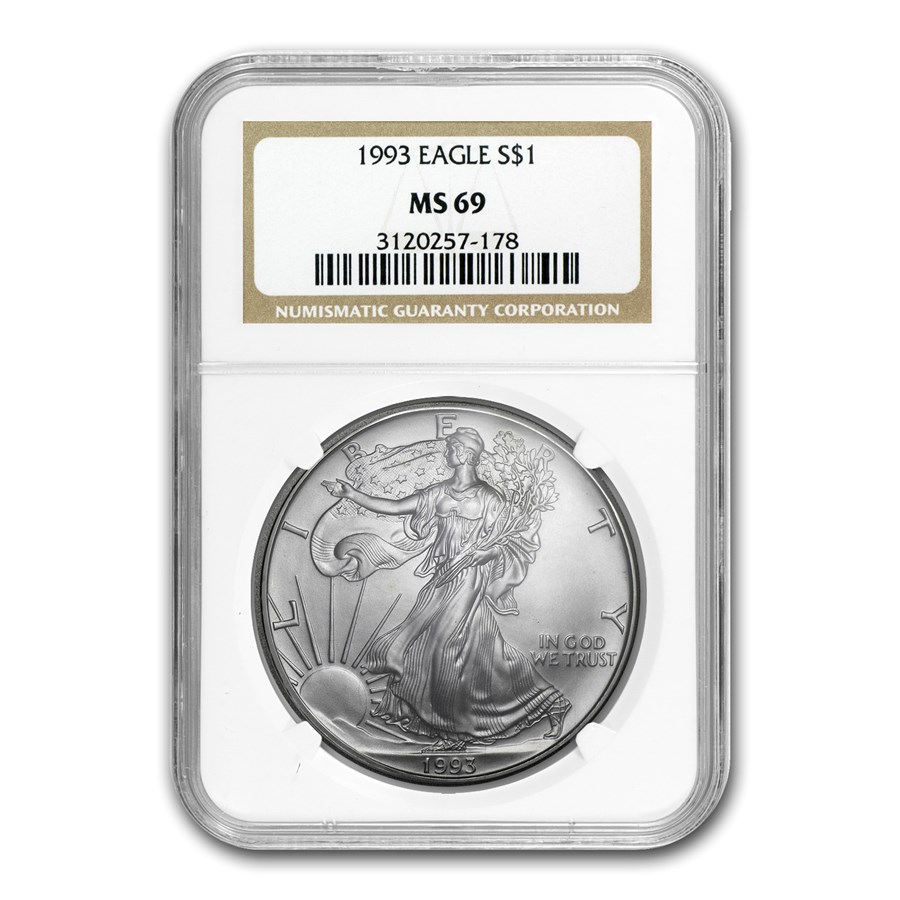 One of the most popular designs in American coinage, the Silver Eagle combines beauty with Silver bullion appeal. Add the 1993 Silver Eagle to your cart today!

Coins were exactly what I expected. Service was excellent. What really surprised me is the amount of time for the coins to arrive. Excellent