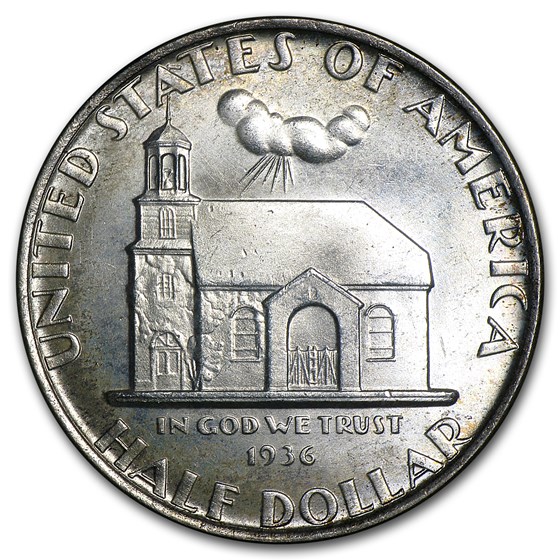 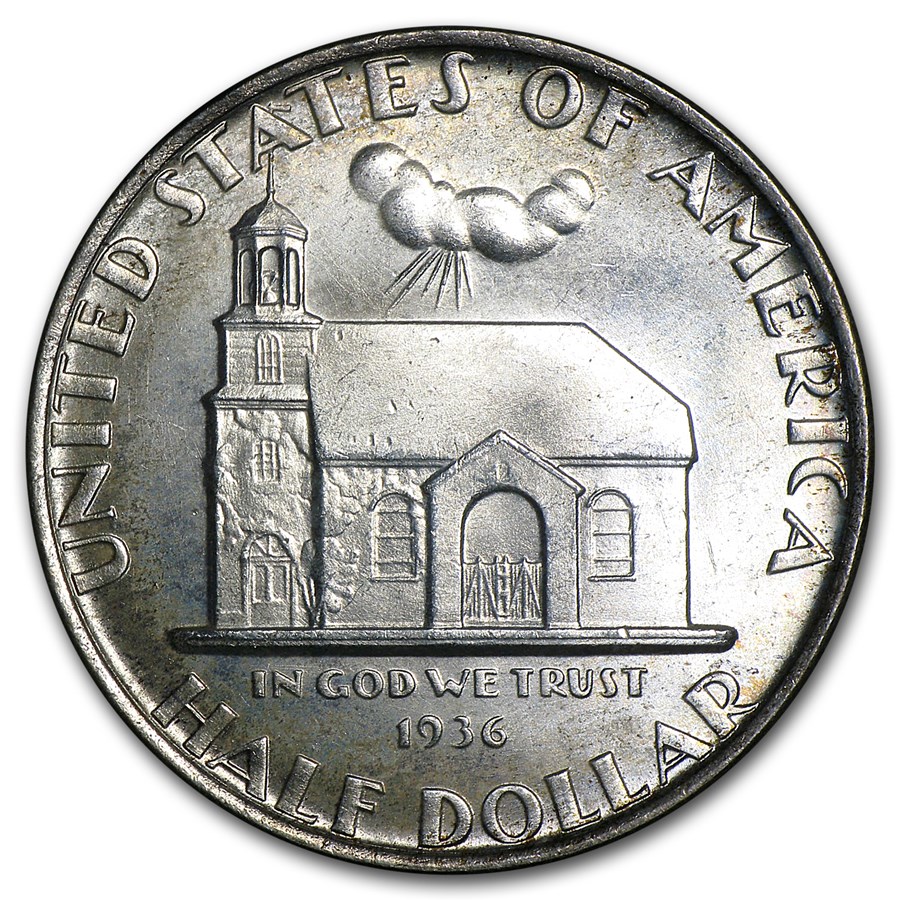 Add this 1936 Delaware Tercentenary Silver coin to your cart today!

This coin commemorates the 300th anniversary of the Swedes landing in Delaware. These colonists landed in what is present day Wilmington and set up a Protestant church which is the oldest Protestant church in the U.S. still used for worship. The Old Swedes Church adorns the front of the coin while their ship, Kalmar Nyckel, is shown on the reverse. Designs were chosen through a competition which Carl I. Schmitz won. This anniversary was also celebrated by the Swedes who also issued a commemorative coin.