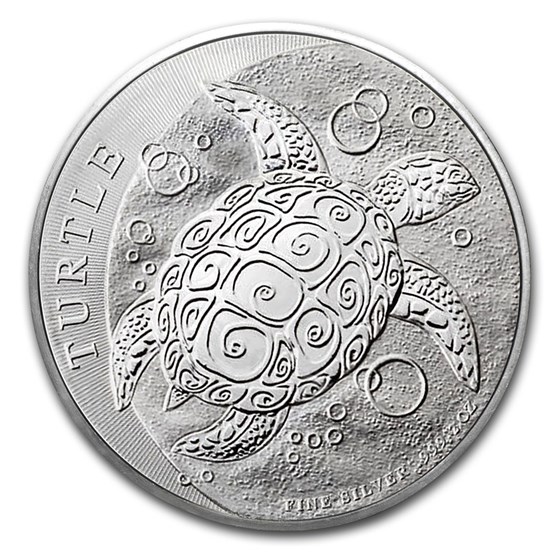 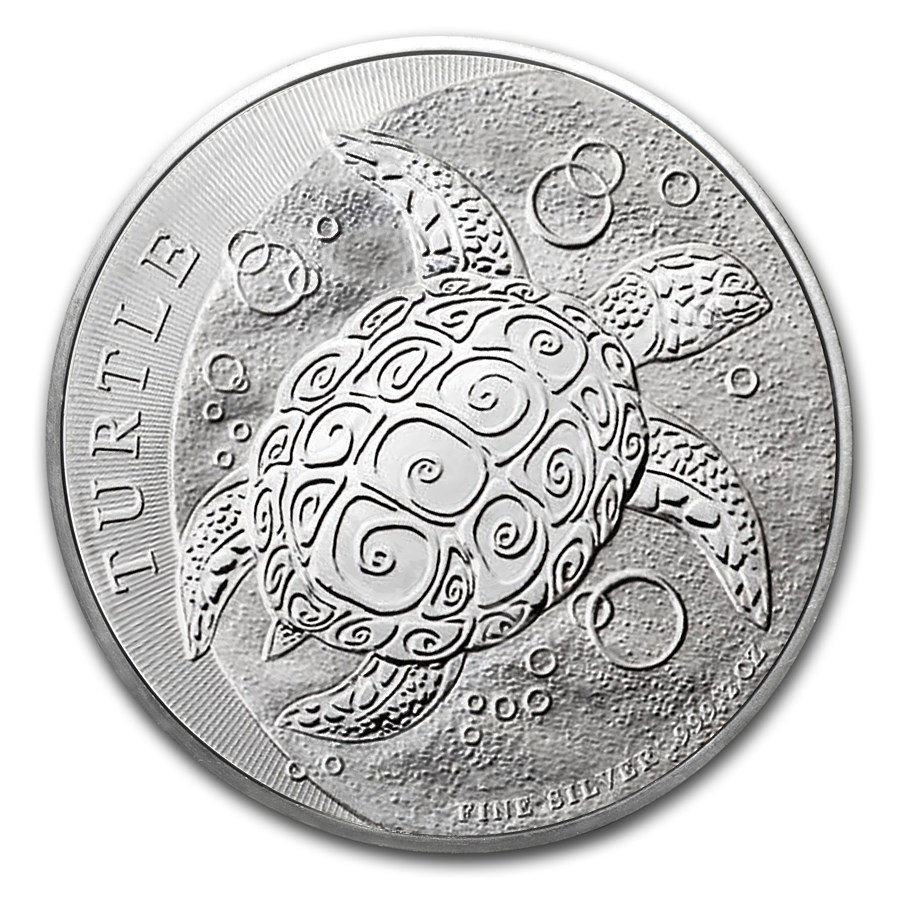 Your purchase is guaranteed to match the quality of the product shown. It will not be this exact item.
Product Details
Product Details
This coin is a continuation of the Silver Taku series from the New Zealand Mint that has grown tremendously in popularity in its brief existence. The coin combines the appeal of 2 oz of Silver with an elegant design that captures the beauty of the ocean.

Coin Highlights:
Display your Silver coin in style by adding a beautiful presentation box to your order.

With a sleek new design, these coins are sure to move quickly. Add this 2015 Hawksbill Turtle Silver coin to your cart today!

Beautiful, beautiful coin, one of my favorite 2 oz bullion coins.

This is one of the nicer pieces I have received from Apmex. The mint did a fine job.

I LOVE this coin!

The 1 oz Hawksbill Turtles have been one of my favorites ever since I bought my first one. I've been adding them steadily to the stack because they are priced right and I just love the design. They're beautiful. When I saw they had a 2 oz version, I knew I had to get some. They arrived today and I couldn't be more pleased. They're the same diameter as the 1 oz version, but much thicker and have a great heft to them with the additional ounce of silver. If you like turtles, I'd definitely recommend that you give the 2 oz a try. I'll be adding more very soon.