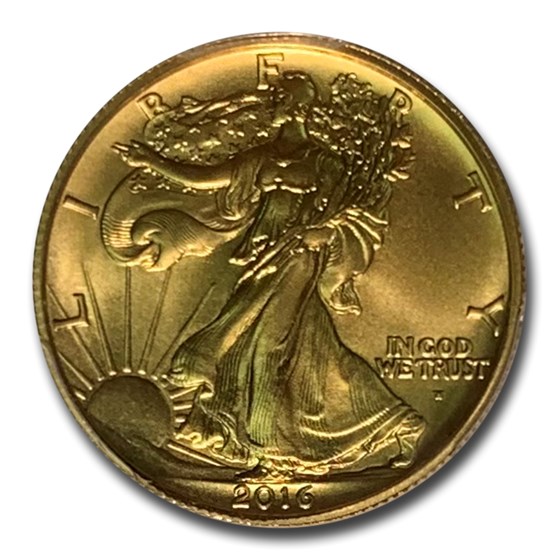 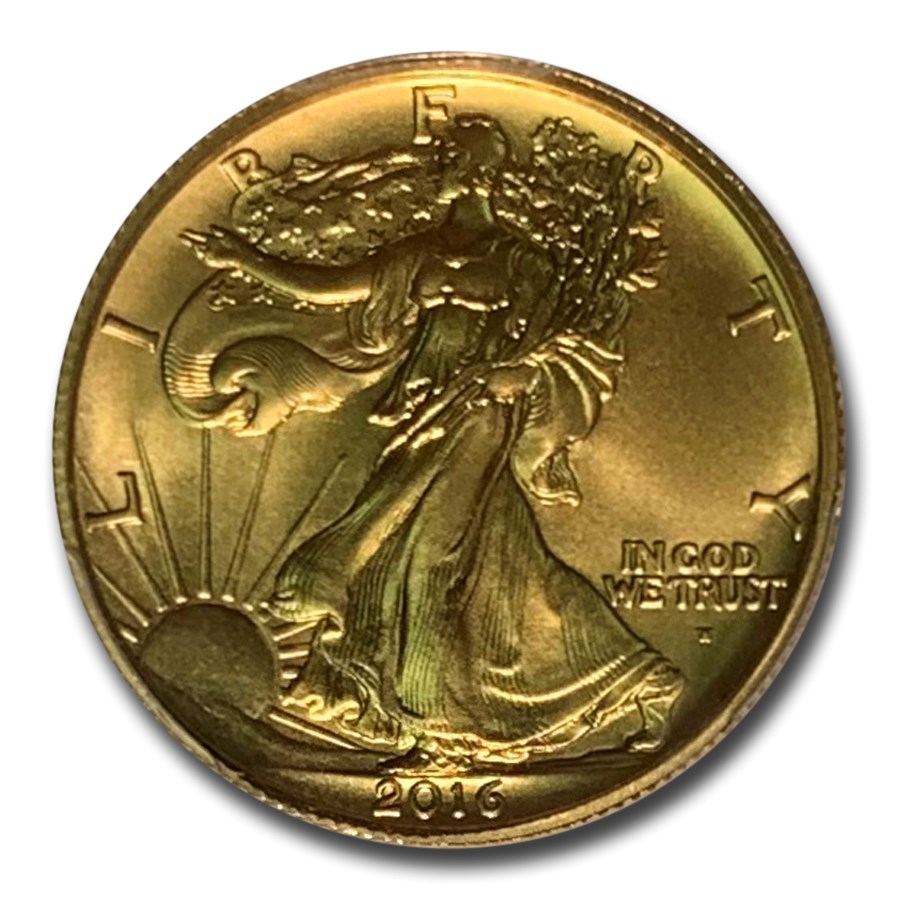 Coin Highlights:
Beautifully display your certified Gold coin by adding a display or gift box to your order.

This special 100th anniversary coin was issued in memory of the popular 1916 Walking Liberty Half Dollar and features 1/2 oz of .9999 fine Gold making this coin a great addition to both numismatic & investment portfolios. Add this 1/2 oz Walking Liberty Gold Coin to your cart today!