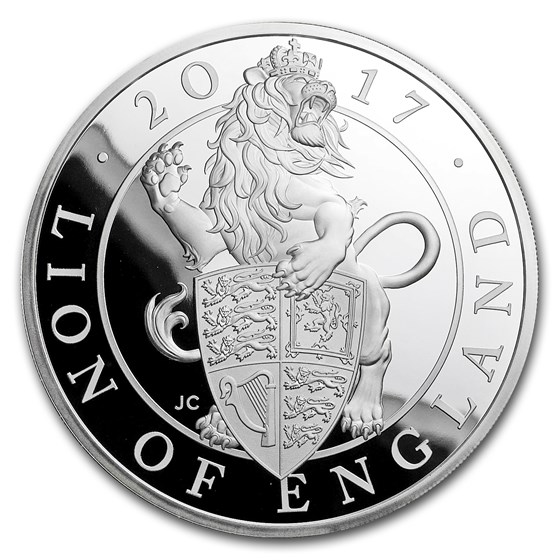 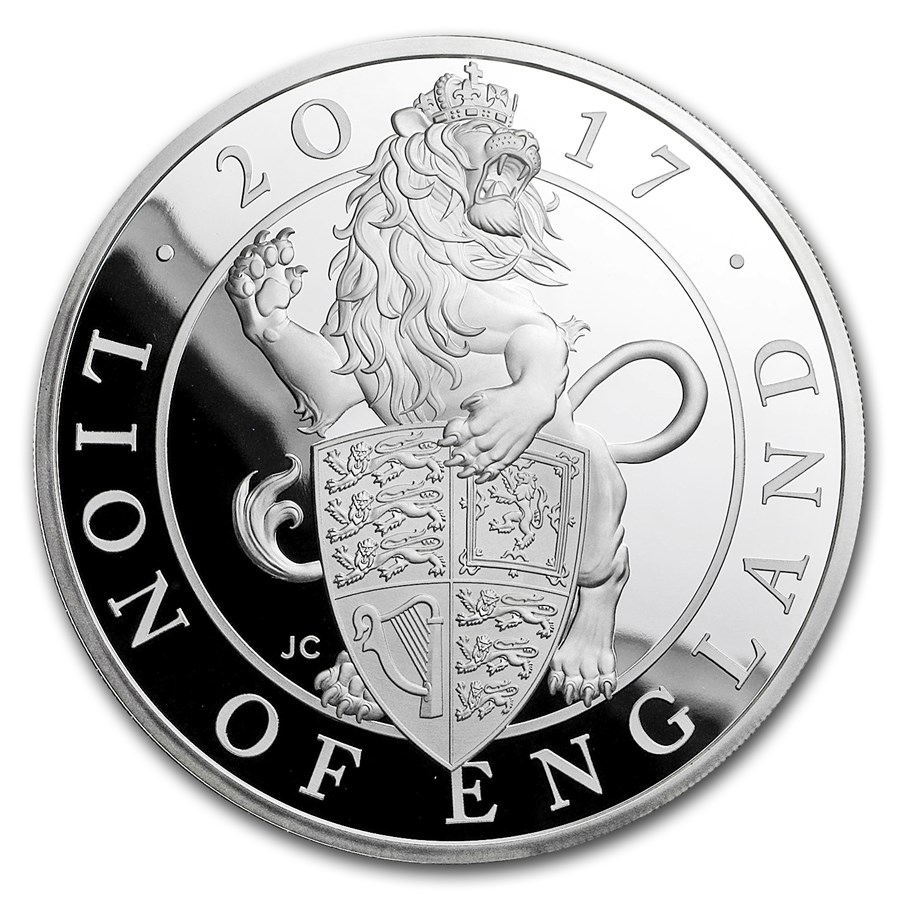 $21.42
As Low As
Product Details
Product Details
Intricately designed, this popular bullion coin is now available as a limited edition proof coin. With a maximum mintage of 2,500 coins, this majestic coin is sure to impress.

This majestic coin is a must-have for any collection! Add this 2017 Great Britain Proof 5 oz Silver Queen's Beasts Lion to your cart today!

70% of reviewers recommend this product

Recently bought 5oz Lion of England. When I inspected the coin I found a gouge slightly smaller than a pin head between the I and O in lion. How did this pass quality control for a proof coin for this price? If the proof coin was flawed or damaged in any way it should have been send back to the mint, not sold.

Merchant response: We are very sorry to hear of the blemish on the item received. Our Post Shipment team will contact you soon to offer a return.