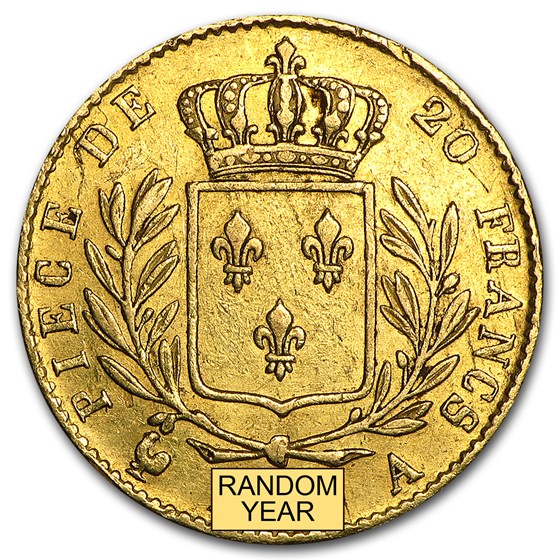 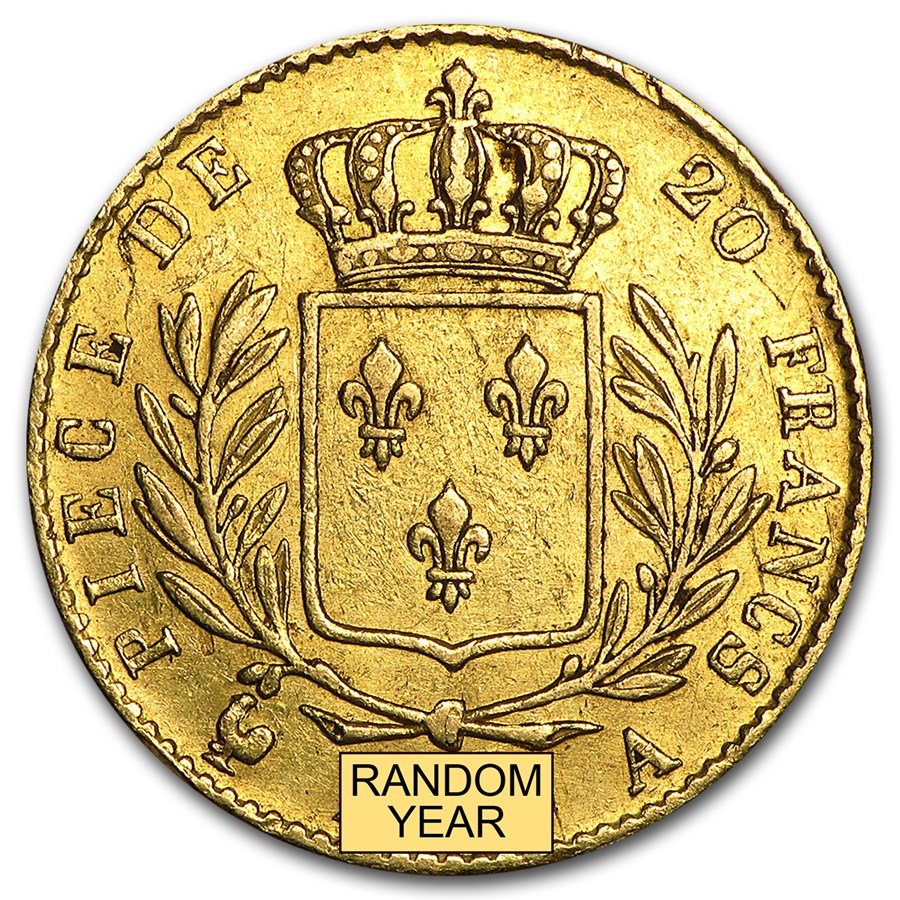 Protect your King Louis XVIII coin by adding a protective plastic capsule to your order.

Add one of these rarely encountered 20 Francs Gold coins of King Louis XVIII to your cart today!