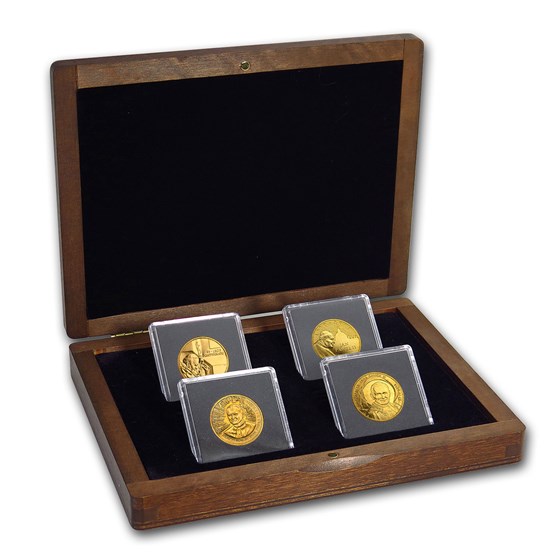 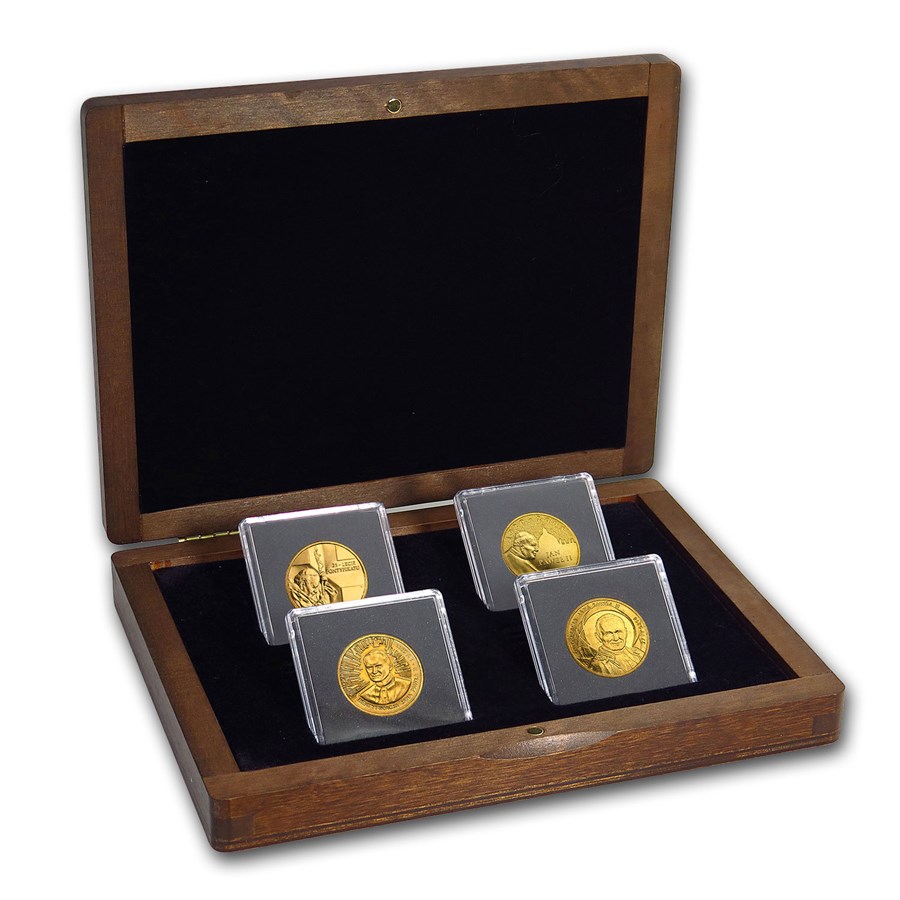 Product Details
Product Details
Poland, the birthplace of the popular Pope John Paul II, issued four 2 Zlote commemorative coins in memoriam of the Catholic Church leader. Karol Wojtyla was born on 05/18/1920 in the small town of Wadowice in Southern Poland.

Set Highlights:
This set makes a great gift for the coin collector or for those interested in Papal history. Add this 4-coin Saint John Paul II Set to your order today!

Picked this up as a gift to a friend's from Poland. Looked great and was a smash hit.