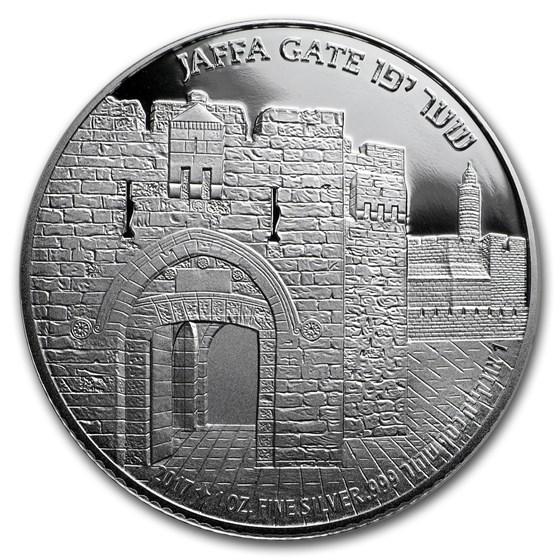 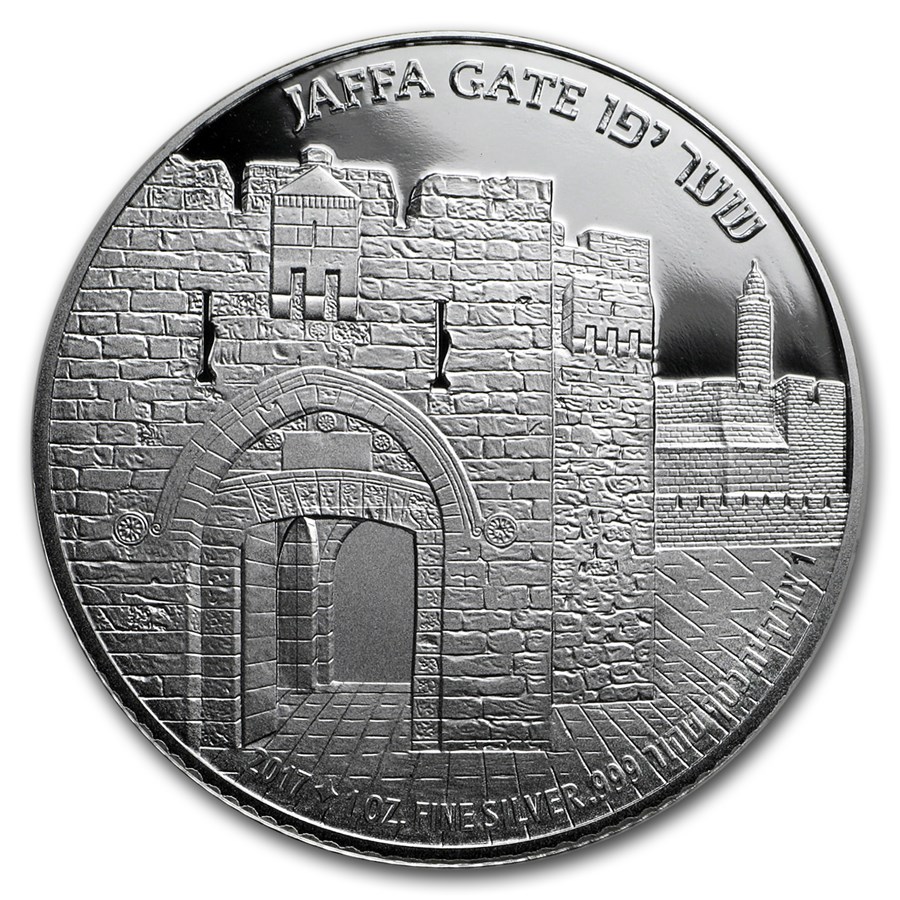 Your purchase will match the quality of the product shown.
Product Details
Product Details
The Walls around the Old City of Jerusalem were built in the 16th century by the Sultan Suleiman the Magnificent. Eight gates were constructed within the walls. Seven of the gates are open and serve as passageways to the Old City.

The Jaffa Gate is one of the most important of the eight gates in the Old City of Jerusalem. Located close to the Tower of David, the Jaffa Gate is so called because it is a starting point for the westward route to the ancient Port of Jaffa on the Mediterranean coast. In Arabic, the Jaffa Gate is known as "Hebron Gate", because the route southwards from Jaffa Gate leads to Hebron.

Caved in stone above the arch of the gate is a large inscription with the name of the builder and year in which it was built. For reasons of defense, the entrance of the gate was built in an angle, so troops had to slow down in case of an attack.

The area around the Jaffa Gate became a center of trade and activity for the public. In the mid 19th century, in the wake of the building of the new neighborhoods outside of the walls, Jaffa Gate became an even more active center. Consulates, banks and hotels chose the area as a location. Over the ages, Jaffa Gate has been the entrance to Jerusalem for pilgrims from all over the world.

The Holy Land Mint Israel Coins & Medals Corp. (ICMC) was established in 1961. They stand true to their stated objective of "commemorating significant historic, national, social, scientific, and cultural achievements of the State of Israel." The Holy Land Mint specializes in commissioning, designing, minting and distributing unique Gold and Silver products which reflect the unique character of Israel’s past, present and hoped-for future.