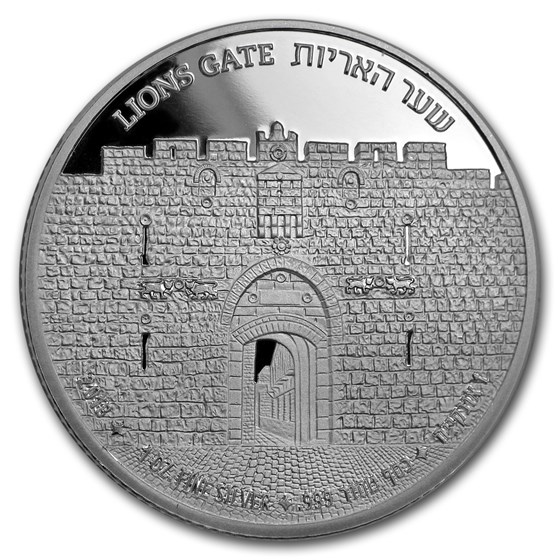 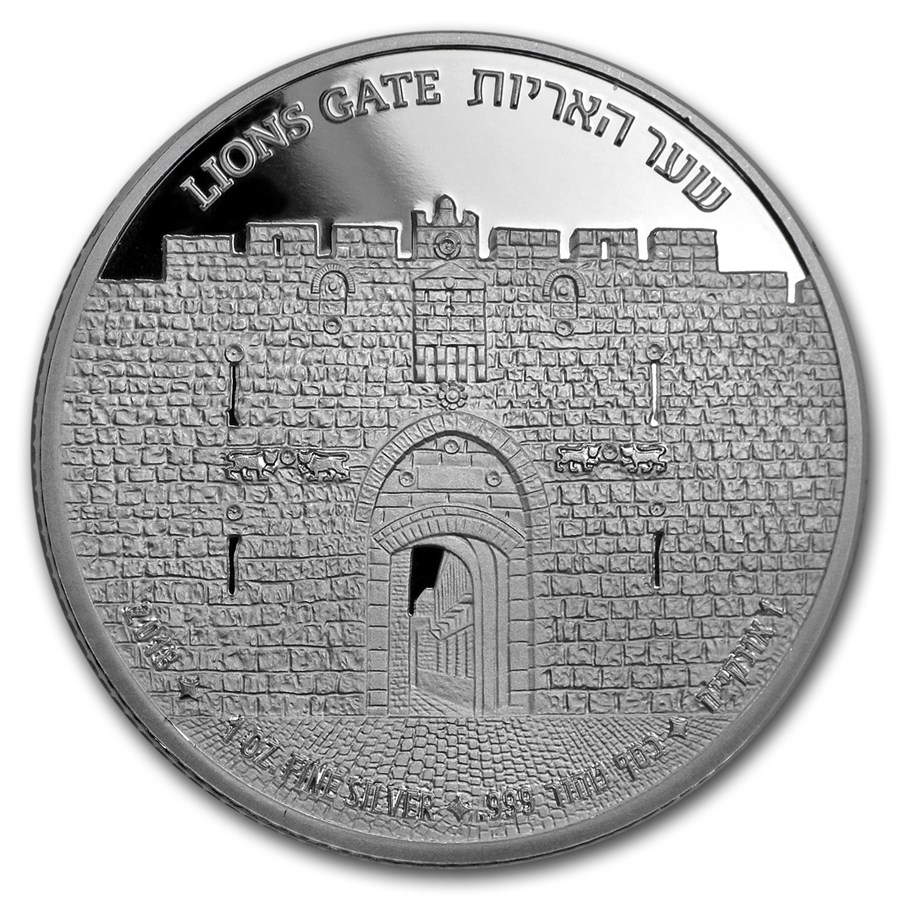 Product Details
Product Details
The Walls around the Old City of Jerusalem were built in the 16th century by the Sultan Suleiman the Magnificent. Eight gates were constructed within the walls. Seven of the gates are open and serve as passageways to the Old City.

Lion's Gate, one of the eight gates in the Walls of the Old City of Jerusalem, is situated in the eastern wall, close to the Moslem Quarter, facing the Mount of Olives. The Lion's Gate got its name from the two sculpted lions that decorate either side of the gateway. It is said that at the time of Ottoman rule in the Land of Israel, Sultan Suleiman the Magnificent requested that the lions be sculpted, following his dream in which he was warned that if he did not defend the city of Jerusalem by building a wall around the city, he would be devoured by lions. He built the Lion's Gate in 1538-1539.

Among other names, the Lion's Gate is also known as "Jehoshaphat Gate", as it faces the Valley of Jehoshaphat, the Kidron Valley.

The Paratroop Brigade of the Israel Defense Forces entered the Old City of Jerusalem through Lion's Gate, when they liberated the Western Wall in the Six Day War.

The Holy Land Mint Israel Coins & Medals Corp. (ICMC) was established in 1961. They stand true to their stated objective of "commemorating significant historic, national, social, scientific, and cultural achievements of the State of Israel." The Holy Land Mint specializes in commissioning, designing, minting and distributing unique Gold and Silver products which reflect the unique character of Israel’s past, present and hoped-for future.