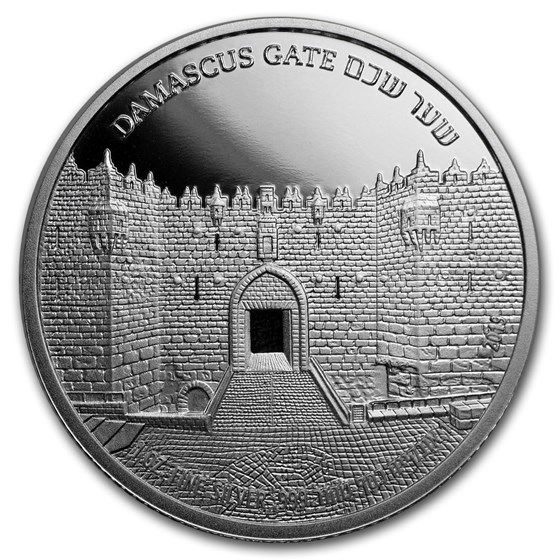 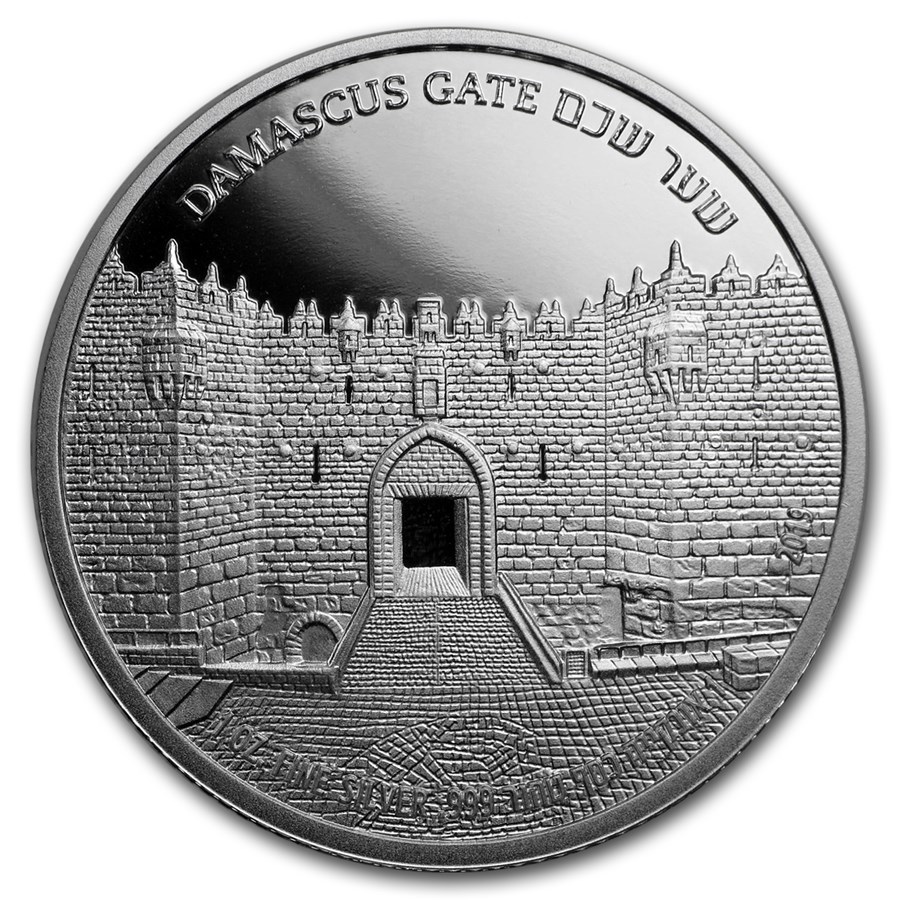 Product Details
Product Details
The Walls around the Old City of Jerusalem were built in the 16th century by the Sultan Suleiman the Magnificent. Eight gates were constructed within the walls. Seven of the gates are open and serve as passageways to the Old City.

The Damascus Gate is considered the most impressive gate among the eight gates in the walls of Jerusalem that were built.

The gate was named after the northward route from the gate that led to Damascus. In Hebrew, it is called Nablus (Shechem) Gate for the same reason; the route northwards passes through Nablus.

Archaeological excavations have revealed gates from former periods beneath the Damascus Gate built in the Ottoman period; in the lower layer, remains of a first century BCE gate built by King Herod in the Second Temple period, and above, remains of the gate from the Roman period. In the early Muslim period, changes were made in the structure of the gate. In the period of the Crusaders, the gate was blocked and a new gate was constructed on a higher level, further north.