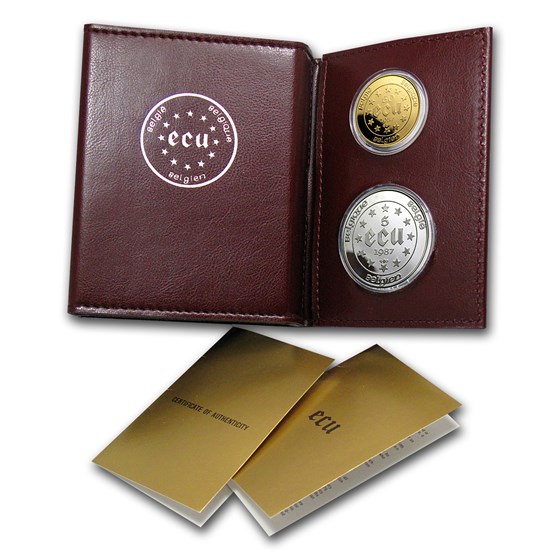 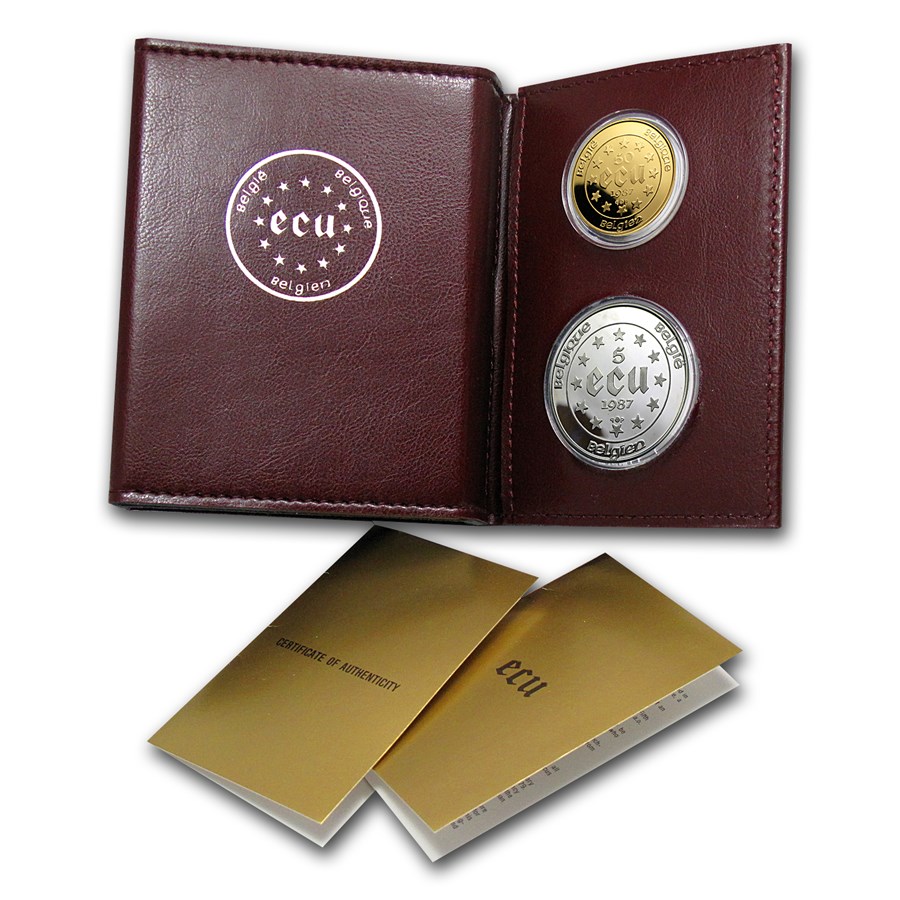 Product Details
Product Details
Prior to the changeover to the Euro, the ECU (European Currency Unit) was considered as the trade unit for Europe. This 2-coin set commemorates the 30th anniversary of the Treaty of Rome.

Add this limited Belgian 2-coin Gold and Silver set commemorating the 30th anniversary of the Treaty of Rome to your collection today!