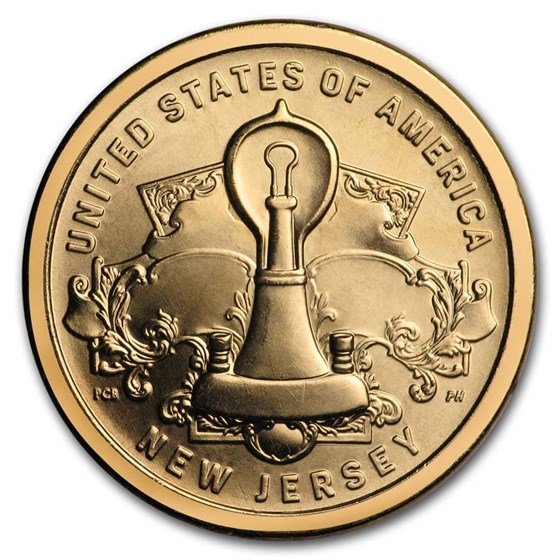 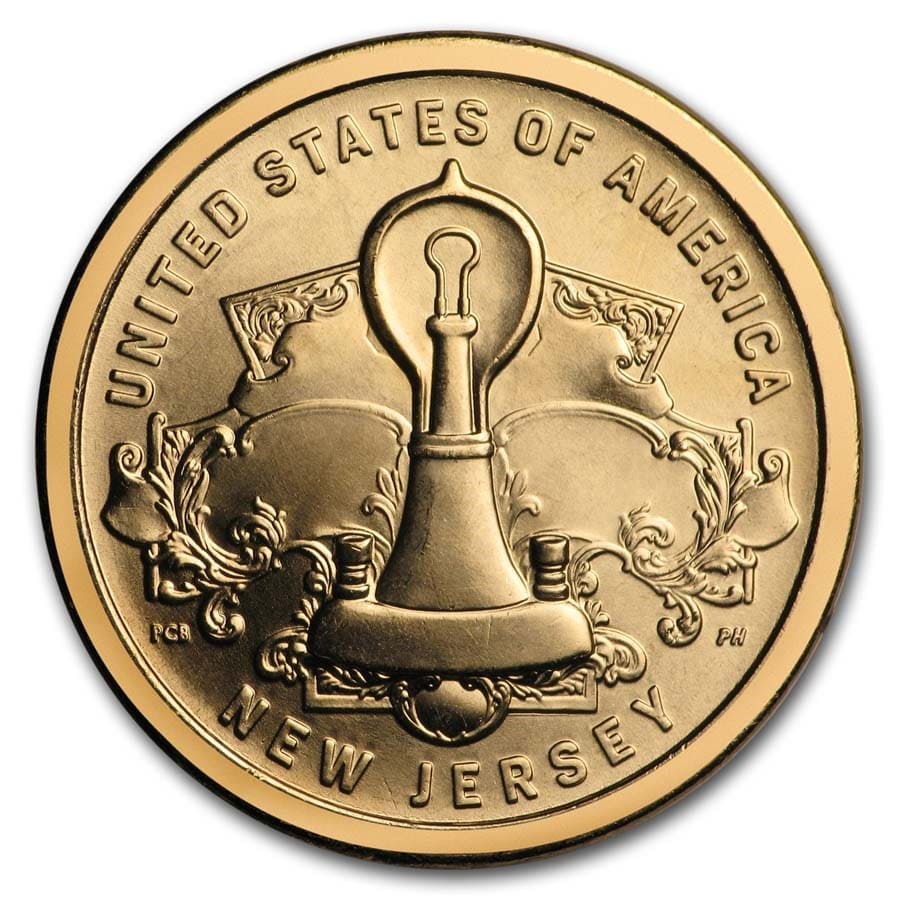 Product Details
Product Details
This U.S. Mint American Innovation $1 Coin issue celebrates the invention of the Edison Light Bulb, the predecessor to most of the electric appliances used in our homes today.

This program is a multi-year series honoring innovations and innovators with $1 coins from each state, District of Columbia and U.S. territories. These coins are issued concurrently with the Sacagawea Native American Dollar and are not being released into circulation by local banks.