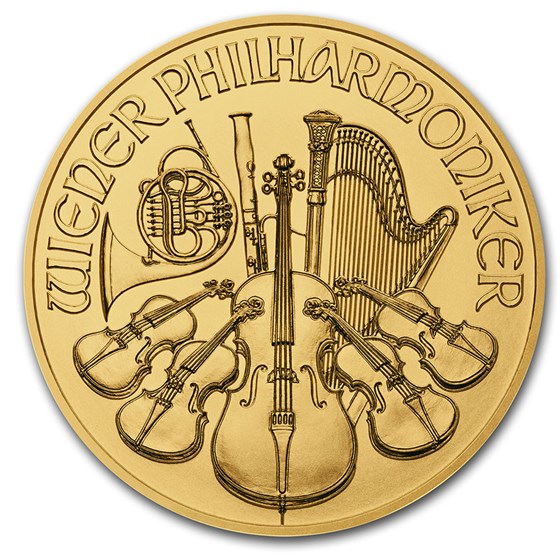 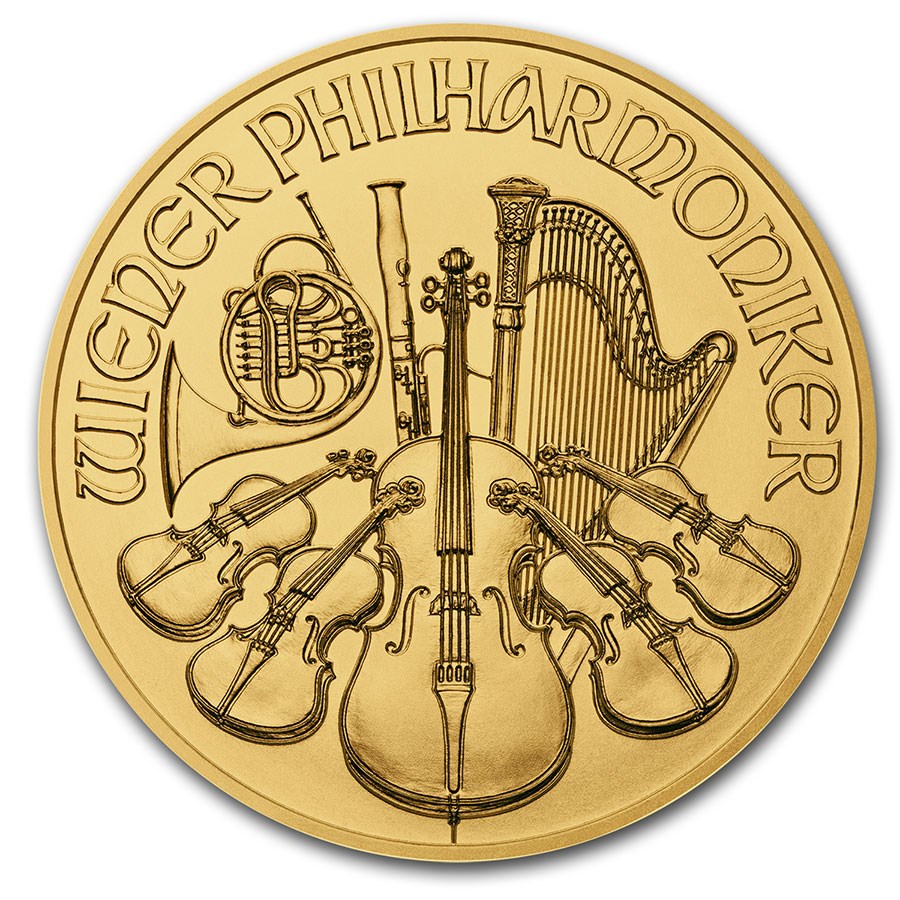 More than investment coins, 1 oz Gold Philharmonic coins embody two themes common to humanity: music and beauty. Both sides of the Gold Philharmonic feature musical instruments that not only represent music in general but also pay homage to the world-renowned Vienna Philharmonic Orchestra.

Add the 2020 Gold Austrian Philharmonic to your cart today!

Thank you for the excellent service.