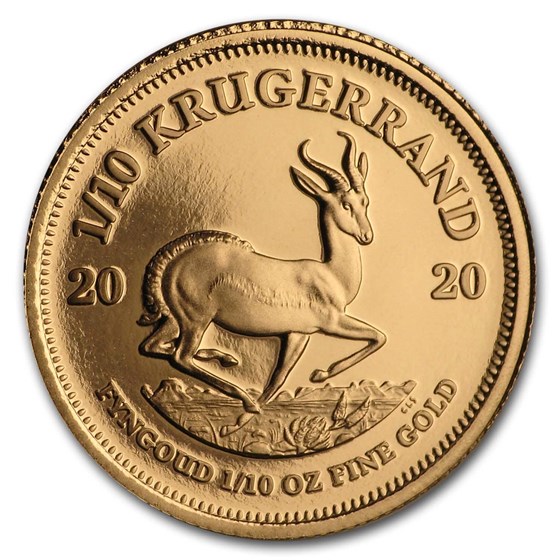 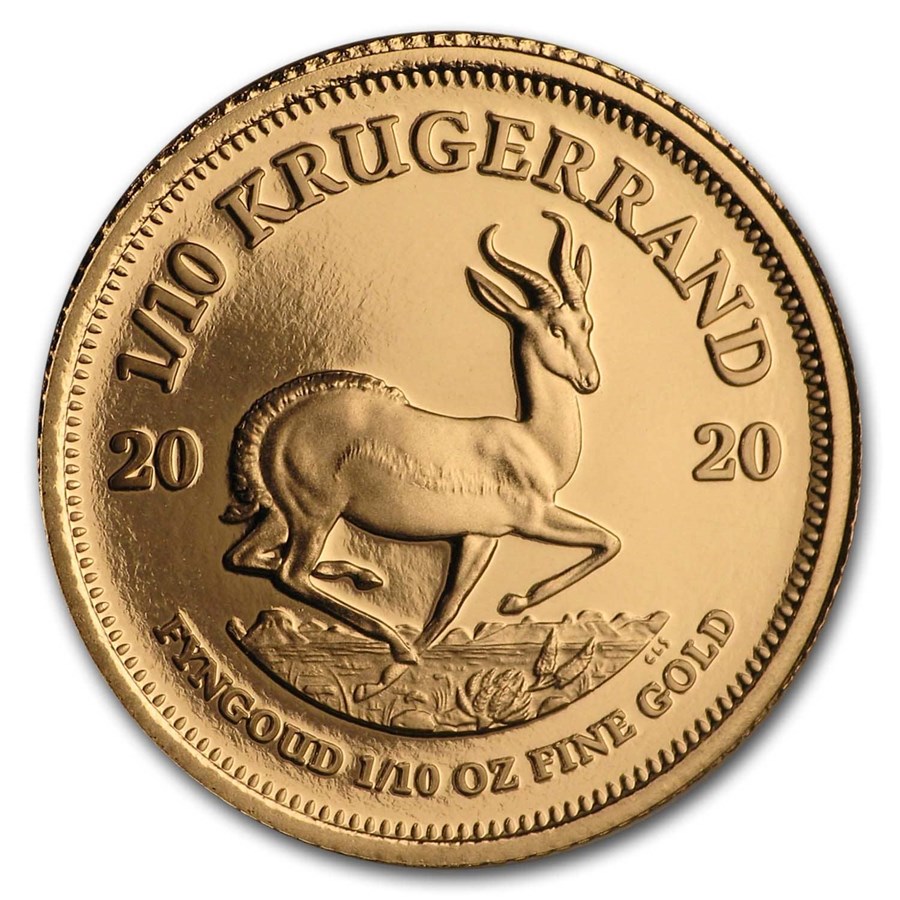 Product Details
Product Details
The image on the proof coin is "frosted" so that it appears brighter. Proof Krugerrands are struck twice to better define the image.

During the bull market in Gold of the 1970s, the Gold Krugerrand quickly became the primary choice for Gold investors worldwide. Between 1974 and 1985, it is estimated that 22 million Gold Krugerrand coins were imported into the United States alone.