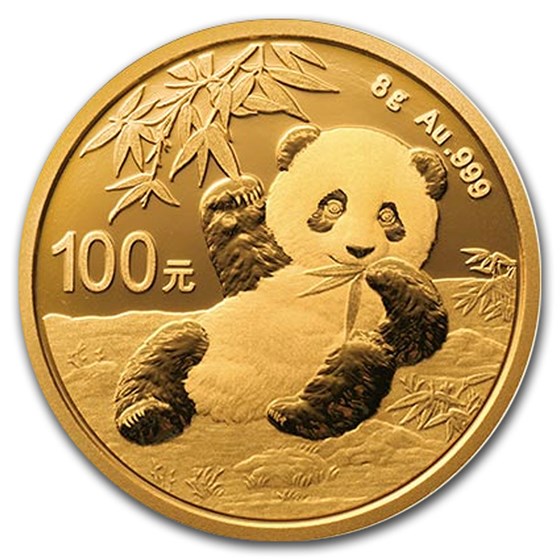 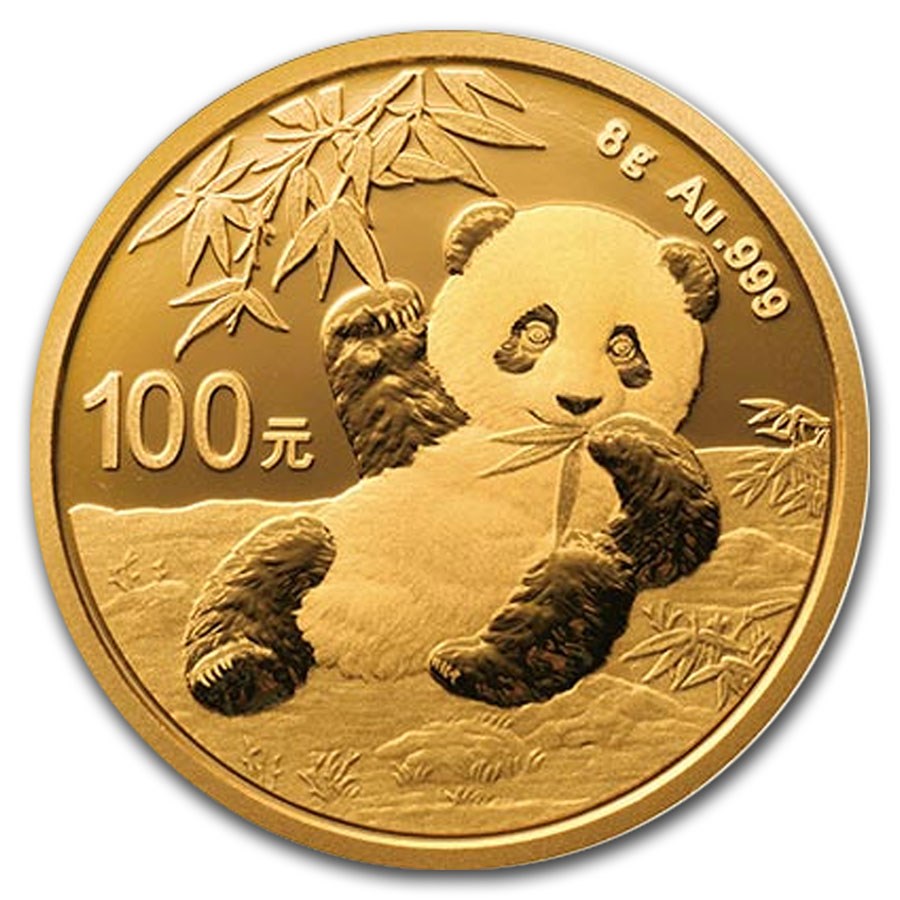 The 2020 Panda design is very cute. would highly reccommend.