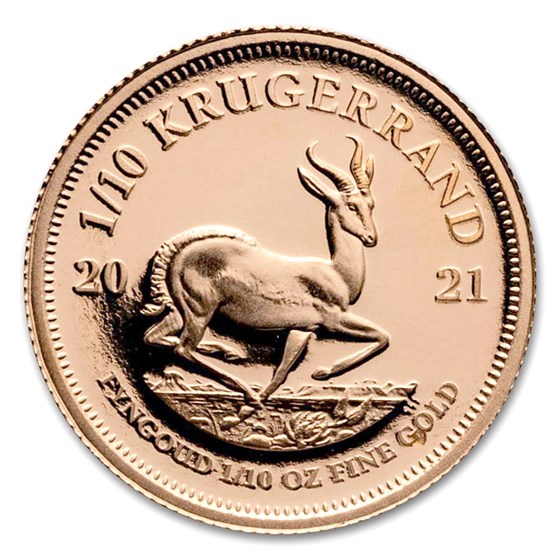 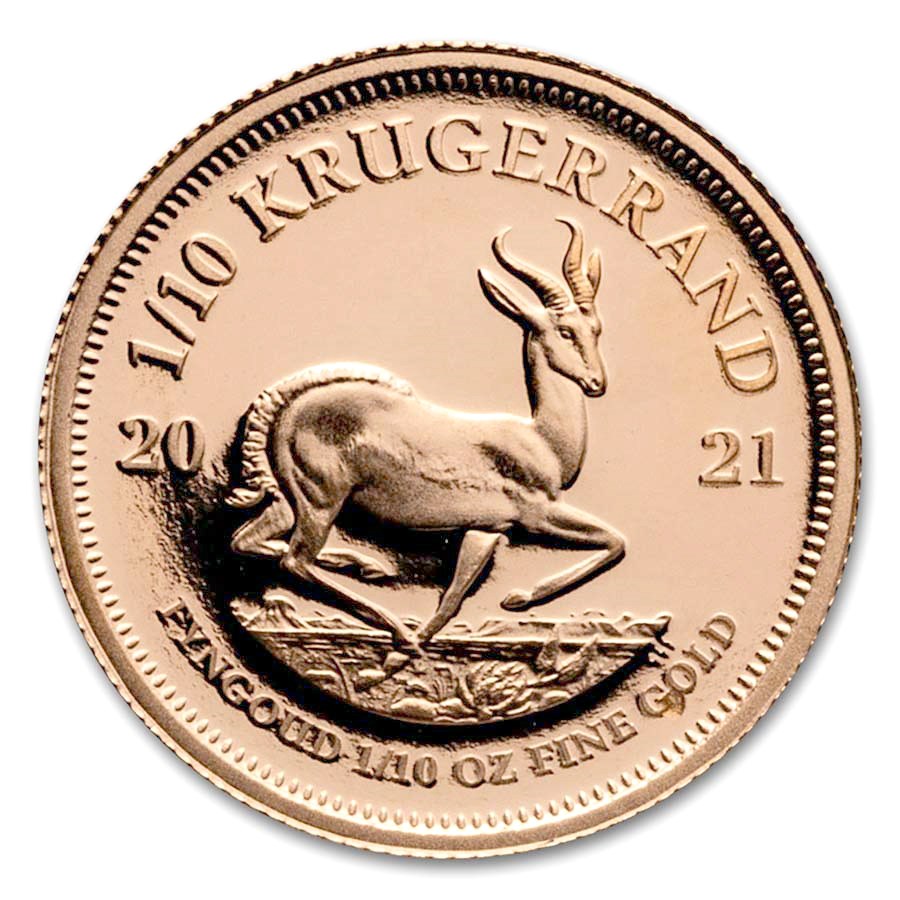 Product Details
Product Details
Only $499.99 per coin
The image on the proof coin is "frosted" so that it appears brighter. Proof Krugerrands are struck twice to better define the image.