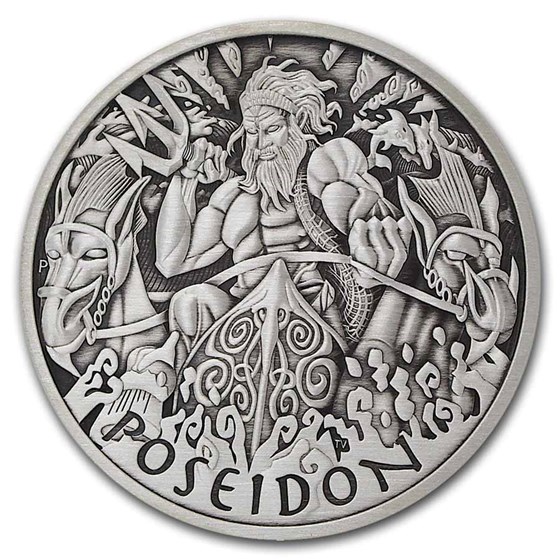 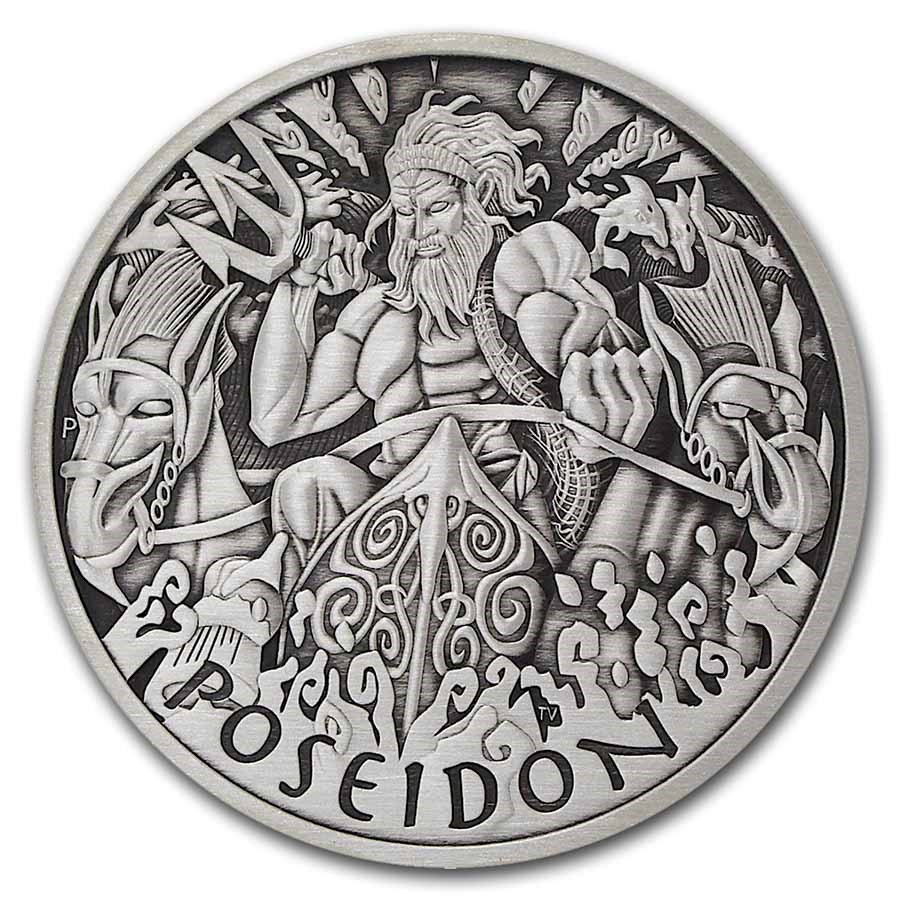 The Perth Mint will release no more than 1,500 of the 1 oz Silver Antiqued Gods of Olympus Poseidon coins. Add this coin to your cart today!

The detail on this coin is stunning. I like the antiqued style as well. Very beautiful and unique.