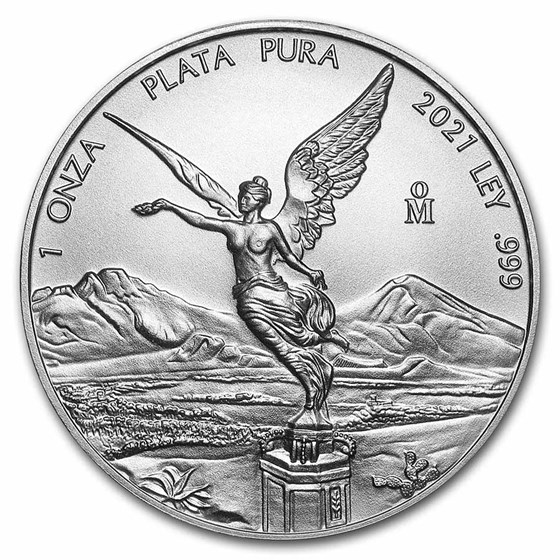 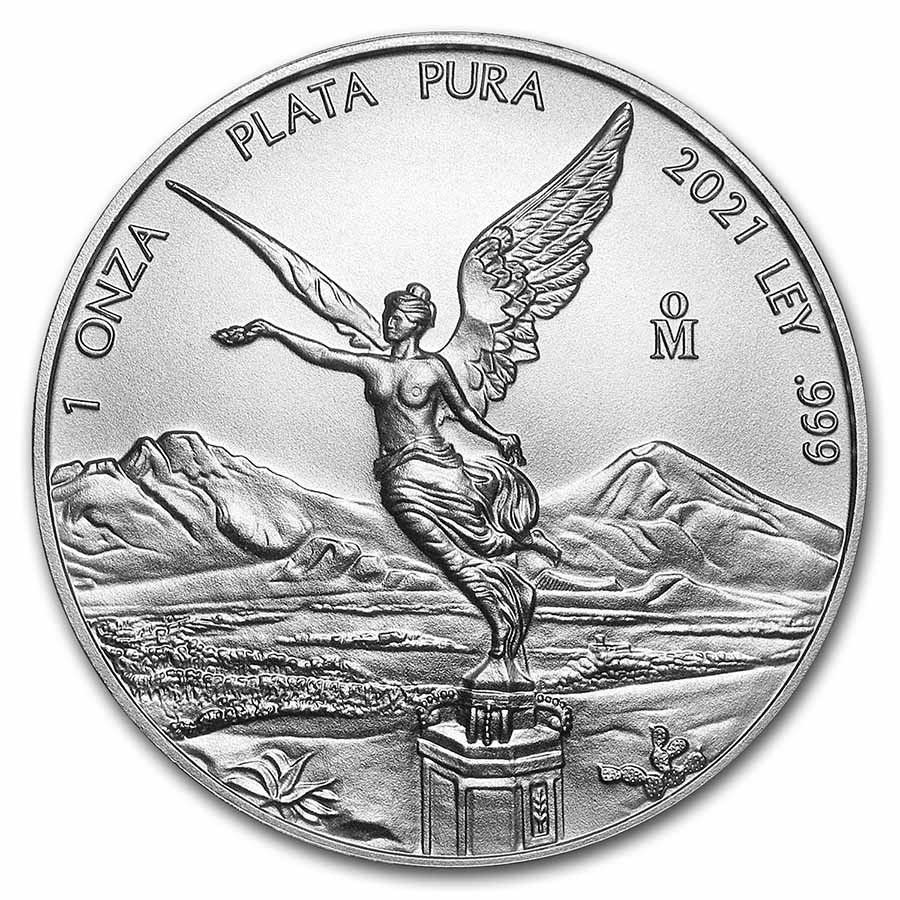 Due to extremely limited allocation quantities, there is an order limit of 50 coins per customer.


Silver Libertads have a classic design that stands out in any collection. This stunning 1 oz Silver BU coin is a popular choice not only because of its attractive design but also its mintage at Casa de Moneda de México, the oldest mint in the Americas.


Protect your 2021 Silver Libertad with this clear plastic capsule or display it in style by adding an attractive presentation box or jewelry bezel to your order.

The highly anticipated release of the 1 oz Silver Libertad is now available. Add this 2021 1 oz Silver Mexican Libertad coin to your cart today!

Mexican Silver Libertads
The 1 oz Silver Libertad Brilliant Uncirculated coin was first introduced in 1982, and have been produced annually since their introduction. The coins are produced at La Casa de Moneda de México, the oldest Mint in North America. Each year of release has varying mintages, typically much lower than other bullion counterparts, which adds to the collectibility of the Libertad series. These Silver coins have been introduced in different sizes and finishes, but the 1 oz Silver Libertad remains a classic choice for investors. The obverse of the coin features Mexico's coat of arms, with the design updating in 2000 to also picture the historical coat of arms of Mexico. The reverse of the beautiful coin tells the legend of two star-crossed lovers, princess Iztaccíhuatl and warrior Popocatépetl, turned into volcanoes by the Aztec gods, so they can finally be together. The angel of Victory depicted on the reverse was changed in 1996 to show a three-quarter side profile. Coins produced from 1982-1995 show the old angel design.

Finding these is becoming somewhat of a chore. Very pleased to have one from APMEX.