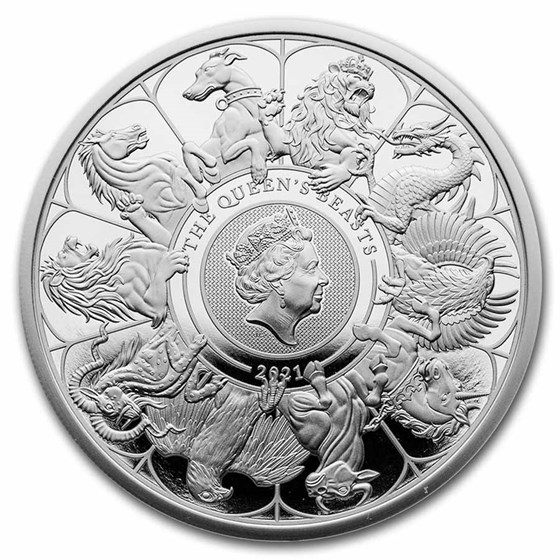 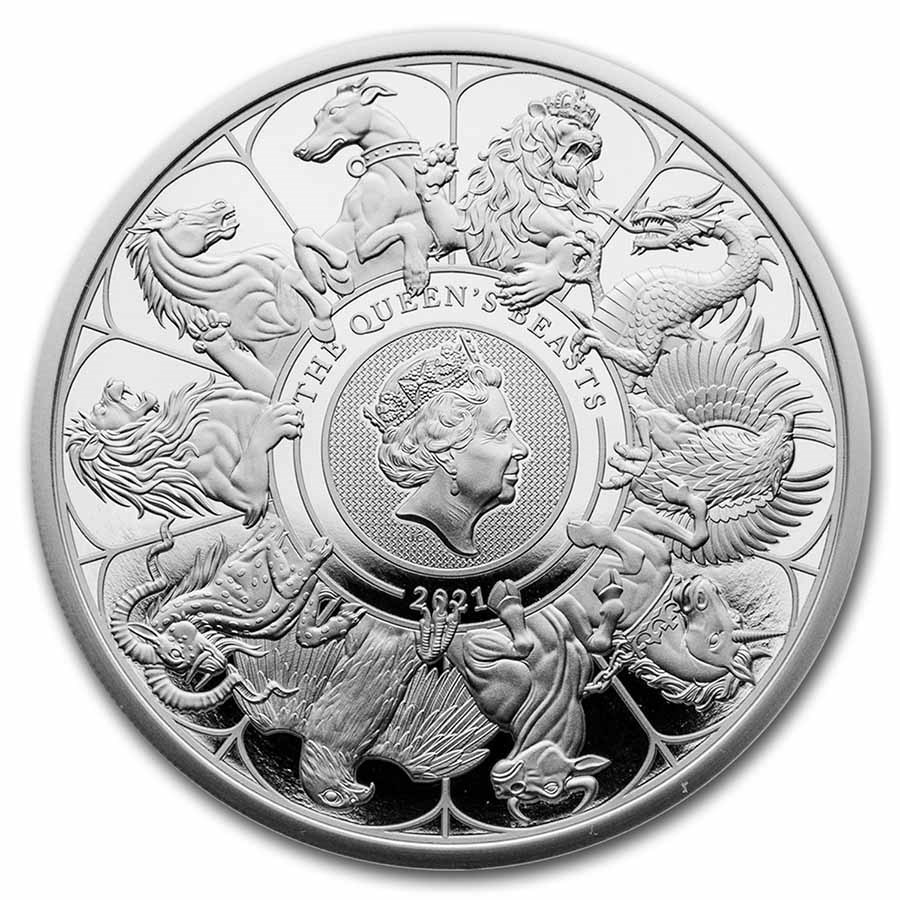 Complete your Queen's Beast 1 oz Proof set by adding this Collector coin to your card today!

MY FIRST EDITION TO MY QUEENS BEASTS COLLECTION

I got 3 as soon as APMEX sent me the email notification of their arrival, such a stunning design and i cant wait to collect what comes next.

Complete the set. Just wish they made 2 oz instead of 1 oz.

Really the last one

This unexpected final coin is a nice touch to top off the collection. A relatively high mintage for this series, and by far the most expensive of the bunch. I'm sad to see the series end but look forward to Jody Clark's next works. APMEX packed & shipped professionally as always.