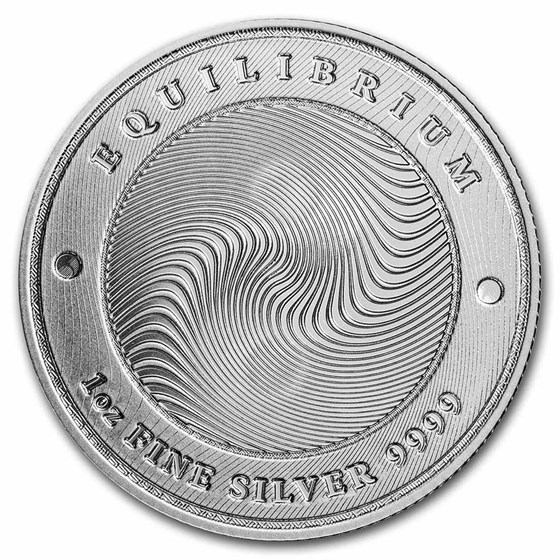 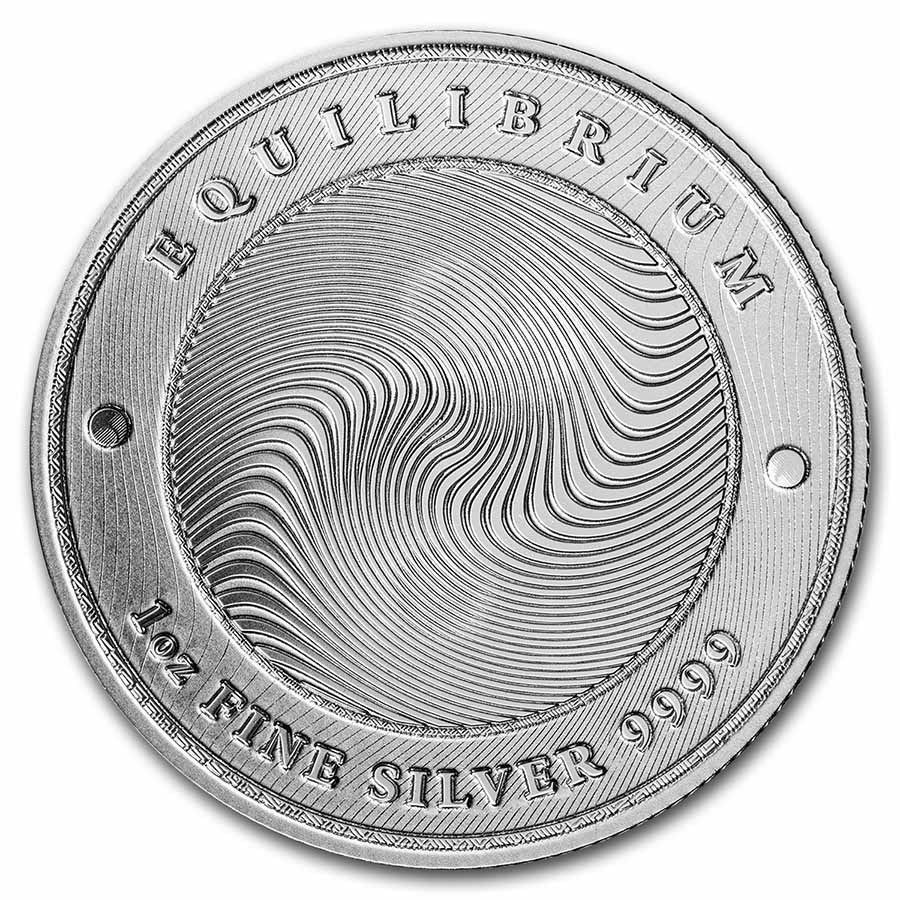 Product Details
Product Details
The third issue of the Equilibrium Series acknowledges the importance of balance and equality with the yin-yang symbol, an ancient representation of the relationship between opposites.

Add the third release of the Pressburg Mint's Equilibrium Series to your collection today!

Equilibrium
The Equilibrium Series features changing designs every year, all pointing out the need for harmony. The third release features a stylized image of the ancient yin-yang symbol, a representation of two complementary forces co-existing. Yin is a symbol of earth, female energy, darkness and passivity. Yang is a symbol for heaven, male energy, light and activity. Pressburg has created a beautiful presentation for this symbol on the obverse where we see the symbol represented by lines symbolizing flow between the forces.

so sick easily one of my favorite pieces

just amazing love everything about this coin.