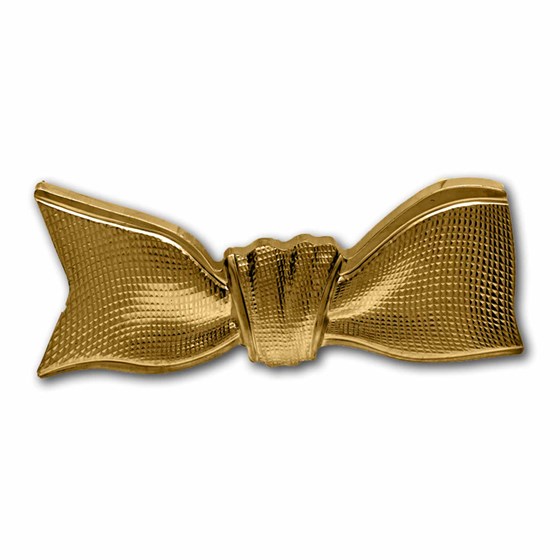 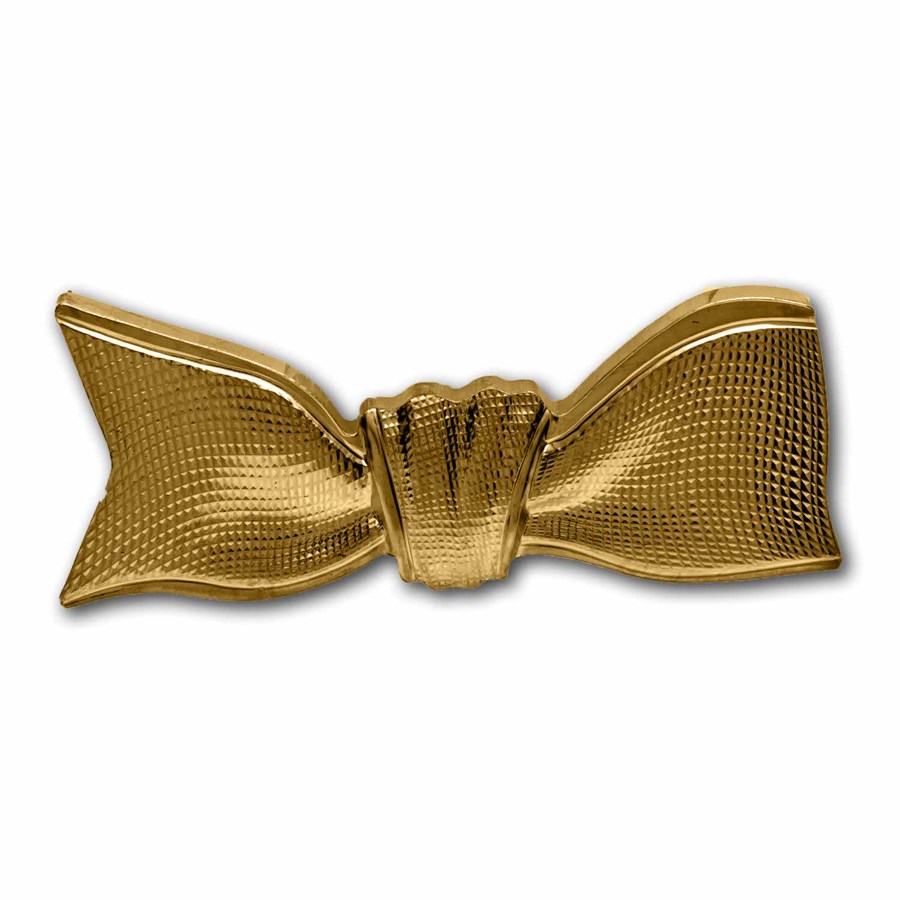 Product Details
Product Details
Only $3,295.00 per coin
With a mintage of just 500 coins, this beautiful knot-shaped coin honors Christian Dior and features the iconic bow that is added to each bottle of the Miss Dior fragrance. This coin is from the French Excellence Series from the Monnaie de Paris.

This Excellence Series Dior coin would be a great addition to any collection. Add this 2021 Gold €200 Proof coin to your cart today!