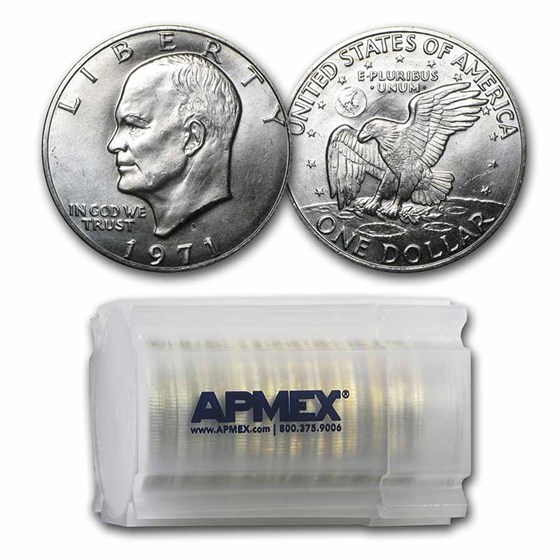 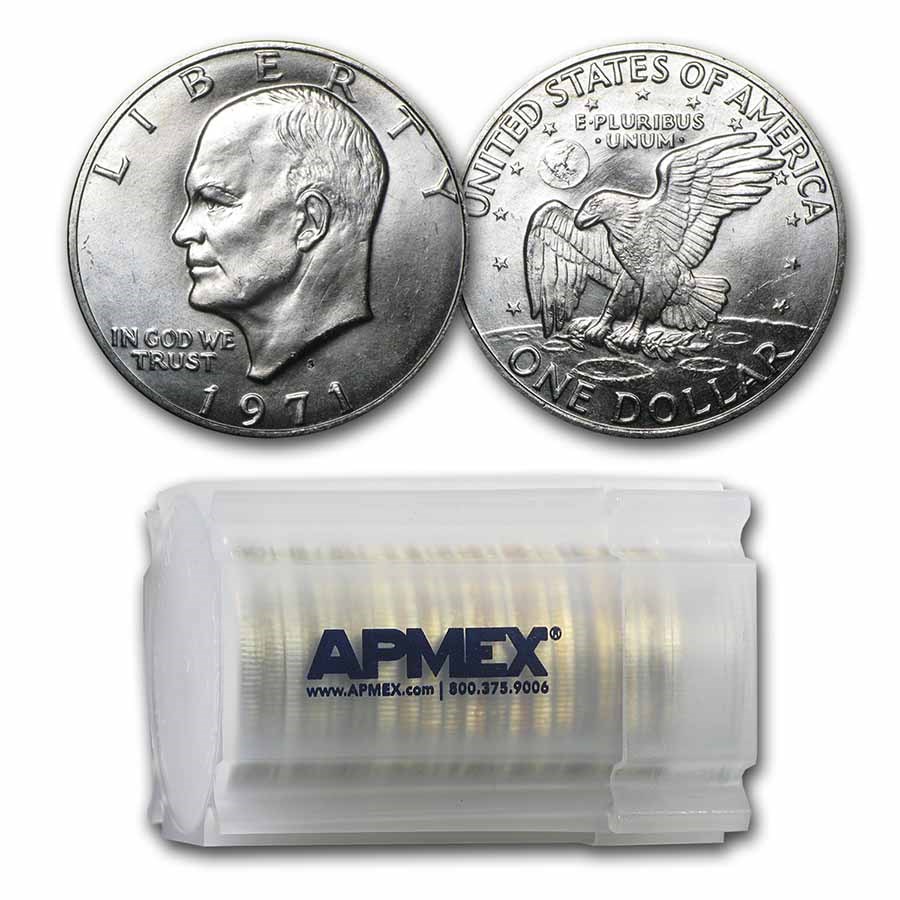 Preserve a part of American history by starting your own collection of Ike Dollars. Add to your collection by adding this roll of 1971-S Eisenhower Dollars to your cart today!

Pre-1965 40% Silver coins, sometimes referred to as junk Silver or scrap Silver, are a great way to start your Silver investments. These Silver coins were pulled from circulation with the introduction of copper/nickel clad coins and the rising demand of Silver. The public saved them for their 40% Silver content as a rainy day fund they can fall back on.

Ever since I was a child, I was interested in these older coins. Since most people my generation seem to be going for risky stock options, I chose American silver. This an excellent way to begin one’s silver stacking as these coins were in excellent condition and came in a sturdy plastic case. I would recommend buying these.