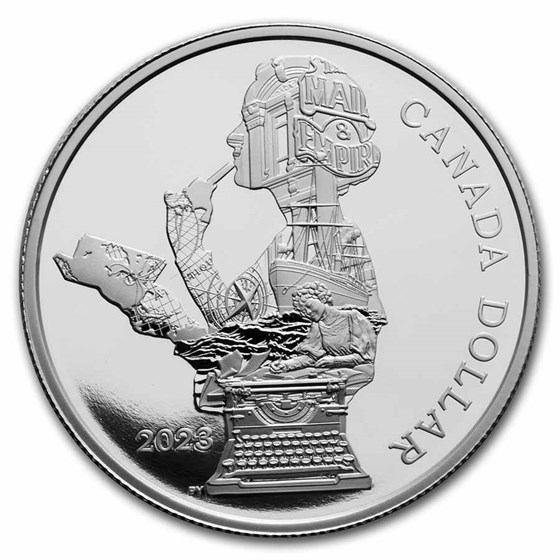 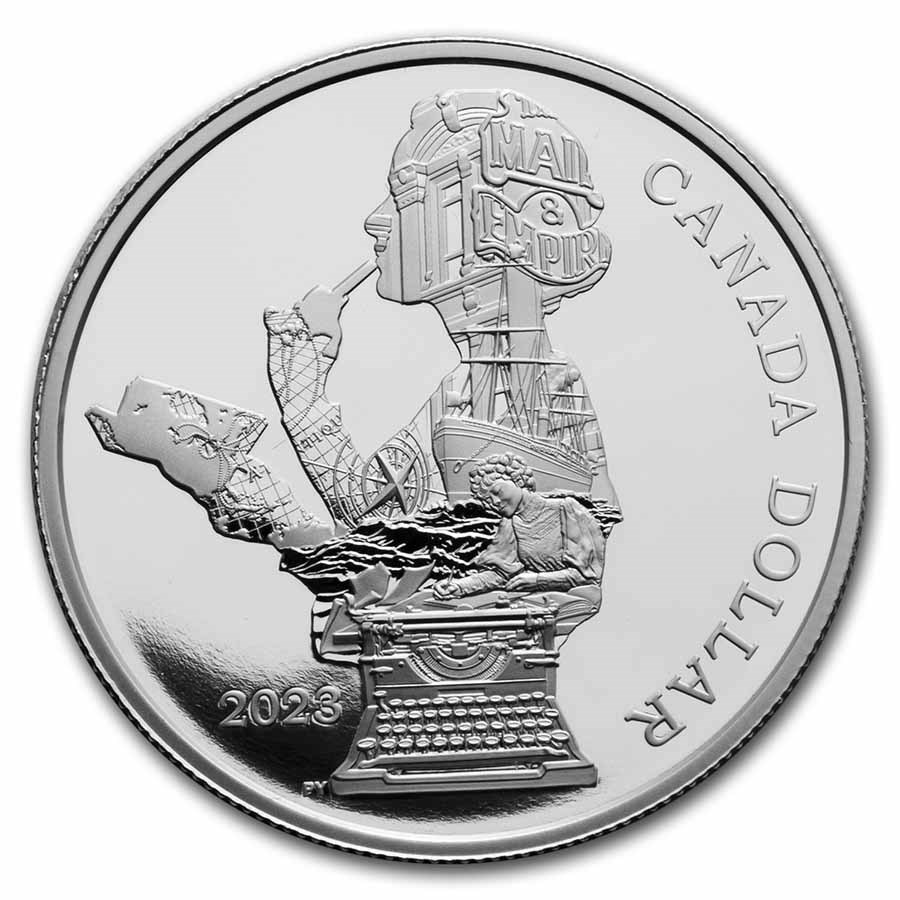 Product Details
Product Details
An intrepid reporter with a lively journalistic voice, “Kit” Coleman rose above the fray in the male-dominated newspaper industry, tackling a wide range of issues as well as the topics typically covered in women’s columns.

She made history 125 years ago by becoming North America’s first accredited woman war correspondent. Coleman also helped establish the Canadian Women’s Press Club in 1904 and served as its first president, and later became Canada’s first syndicated woman columnist. In a time when women journalists were limited to writing about the female perspective and women’s issues, Kathleen Blake Coleman paved the way for better representation in newsrooms and a more equal standing for Canadian women in other aspects of life.